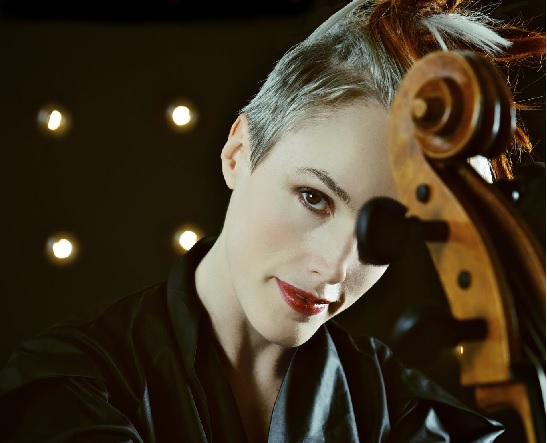 Later this evening, a panel of industry experts from #VirginDisruptors will ask the big question – is technology killing the music industry?

The debate comes as part of Virgin’s 40th Anniversary celebrations and will be debated at the first ever live-streamed #VirginDisruptors event on Monday October 28th at 19.30/GMT in Central London.

Leading digital music companies including Spotify, Vevo and Songkick will go head to head with artists including will.i.am, Amanda Palmer, Scooter Braun, Imogen Heap and Zoë Keating to debate the issue, all of whom have been frankly outspoken on the subject in the past. A recent survey released by YouGov and Virgin revealed that around 70% of Brits believe that music fans have a responsibility to support the artists whose music they consume by paying a fair price to listen to their output, but is it all hot air or are music fans still buying products from the bands and songwriters that they claim to be supporting? Has the rise in live revenue and merch sales really offset the loss in profits from record sales?

There’s no denying that advances in technology have changed the music industry forever, empowering indie artists and removing some of the control from major labels and distributors, but are the changes welcomed by everybody? And how can we ensure that piracy and illegal file-sharing damage to the industry is controlled and reduced to keep record companies financially viable and artists compensated for their work?

Powered by Google+ through a live Hangout On Air, you can join in with the debate as it will be streamed online at Virgin.com/Disruptors from the Virgin Records 40th anniversary exhibition in Central London.

Raise your voice and express your opinion at #VirginDisruptors