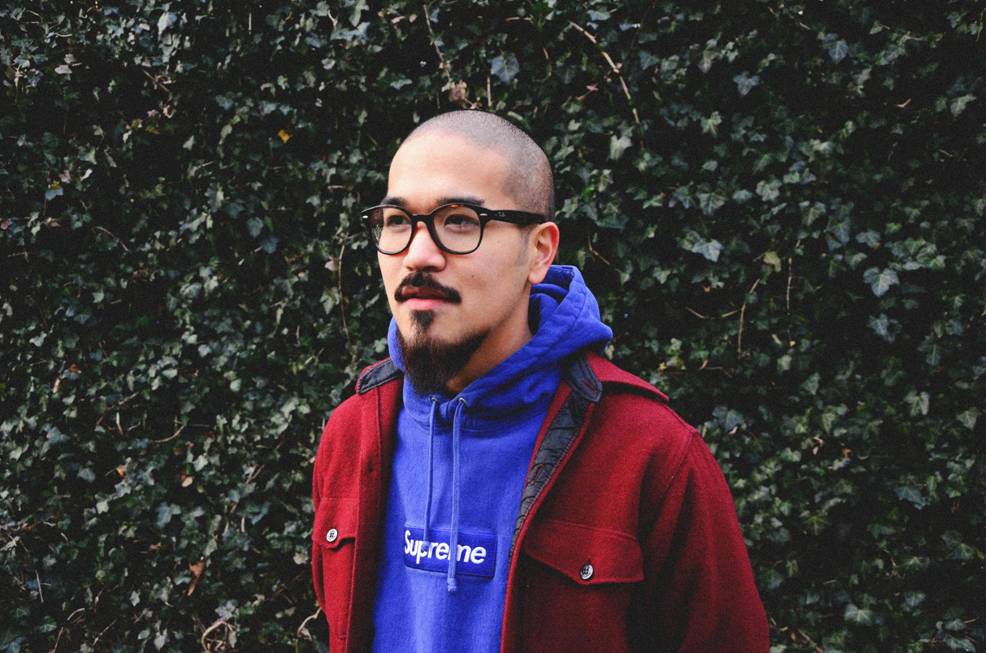 After finishing dates with Into It. Over It./Slingshot Dakota on December 2nd in Switzerland and before meeting up with Man Overboard/Daylight in Japan, KOJI will head out on his own for a few stops in Western Russia, in support of his first full-length album “Crooked In My Mind” released in April, and will also be releasing his “Matters” EP while in the UK.

w/ Into It. Over It., Slingshot Dakota