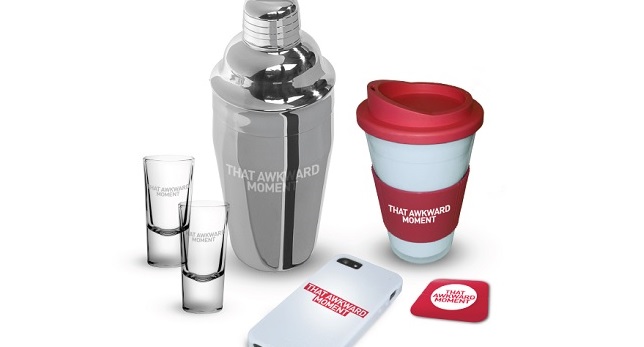 Zak Efron and Imogen Poots star in That Awkward Moment, released on the 29th January. The film is a romantic comedy with a modern twist appealing to young women but with crossover appeal to men.

To mark the release we are running a competition for some Merchandise from the film. The merchandise set includes: a swanky iPhone cover, a hip coffee flask, stylish cocktail shaker and shot glasses. We also have novel condom cases!

To be in with a chance take a look at this question:

What film did Zak Efron take a leading role in?

C) About A Boy