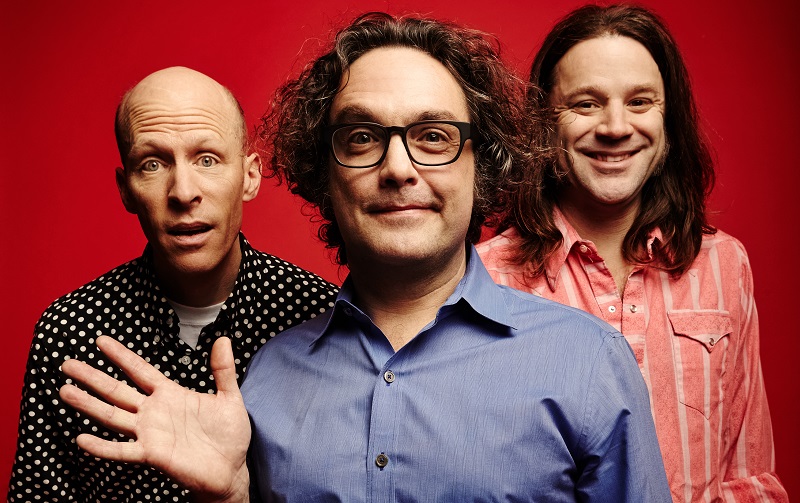 Since 1994, Seattle’s Presidents of the United States of America have spread their skewed and joyous brand of pop to audiences the world over.

On the heels of their 20th anniversary and to celebrate the release of Kudos To You, their 7th full length studio album, they will be stopping by Liverpool’s recently renovated East Village Arts Club on Monday 24th February as part of their European headline tour and we’ve got a pair of tickets to give away.

Q: What did PUSA famously have for tea in their hit single?

a.) Cod and chips from the Lobster Pot
b.) A kebab from Quick Chef
c.) Peaches

Winners will be selected at random and notified via Twitter. Competition closes at 5pm on Friday 21st February.

Watch the video for new single Poor Little Me here: