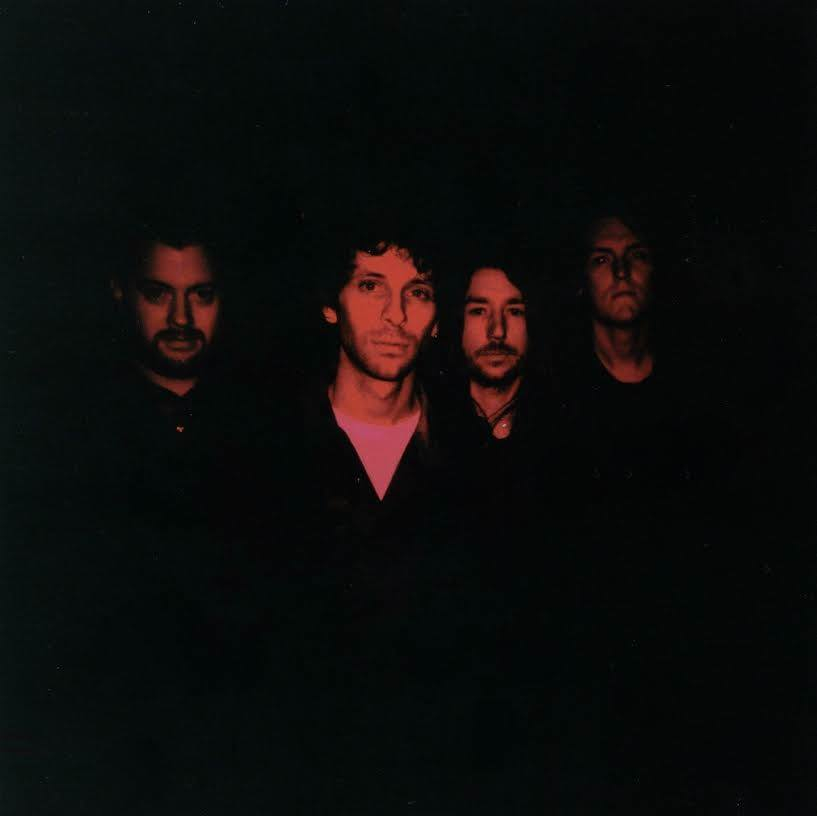 The Whales In Cubicles Q&A

London based quartet Whales In Cubicles are a band on the up. Their indie-with-a-hint-of-psychedelia music has recently given them a very good, and very well received, debut album release and a UK tour brought many new fans. Stef Bernardi answered a few questions for Glasswerk.

Tell us a bit about how the four of you first came together as a band.

We have been playing together as this line up for the past 6 months, me and Alex go way back whereas Fred and Matt both were in bands that gravitated around the same circle of friends.

And who are your key musical influences?

You’ve got a great band name. I read that it came from a song lyric?

You show superior taste in names. Yes, it’s from a great song called Plasticities. And thanks for liking our name.

We reviewed your debut album Death In The Evening recently and loved it. Have you been pleased with the general response you’ve had?

It’s been mostly good so far I’m told. I haven’t read reviews, not out of spite for journalism, it shouldn’t really matter, but I’d rather avoid the effect criticism or praise might have on the writing.

There’s a great deal of variety in your music, from the big rockers to the softer tracks. Is that a direction that you decided to take or did it just happen?

We didn’t have the time or money to record more than 15 songs to choose from so I guess the selection itself is limited to the songs we liked best at the time. It just so happens we like a variety of genres and didn’t really want to squeeze ourselves into any set pace, dynamic or genre.

Do you all work on songs together, or does it tend to be a more individual thing?

On this record it was mostly an individual effort.

Are you touring in support of the album?

We just finished our UK tour, which was great. We’re excited about Germany in March and more dates in the uk come spring. Hopefully some festivals and that.

And what are the future plans for Whales In Cubicles?

We are making plans to release our sophomore long player in January 2015, we’re hoping to deliver a bigger and better record by then.

For more info on a young band with a bright future check out their Facebook page at https://www.facebook.com/whalesincubicles