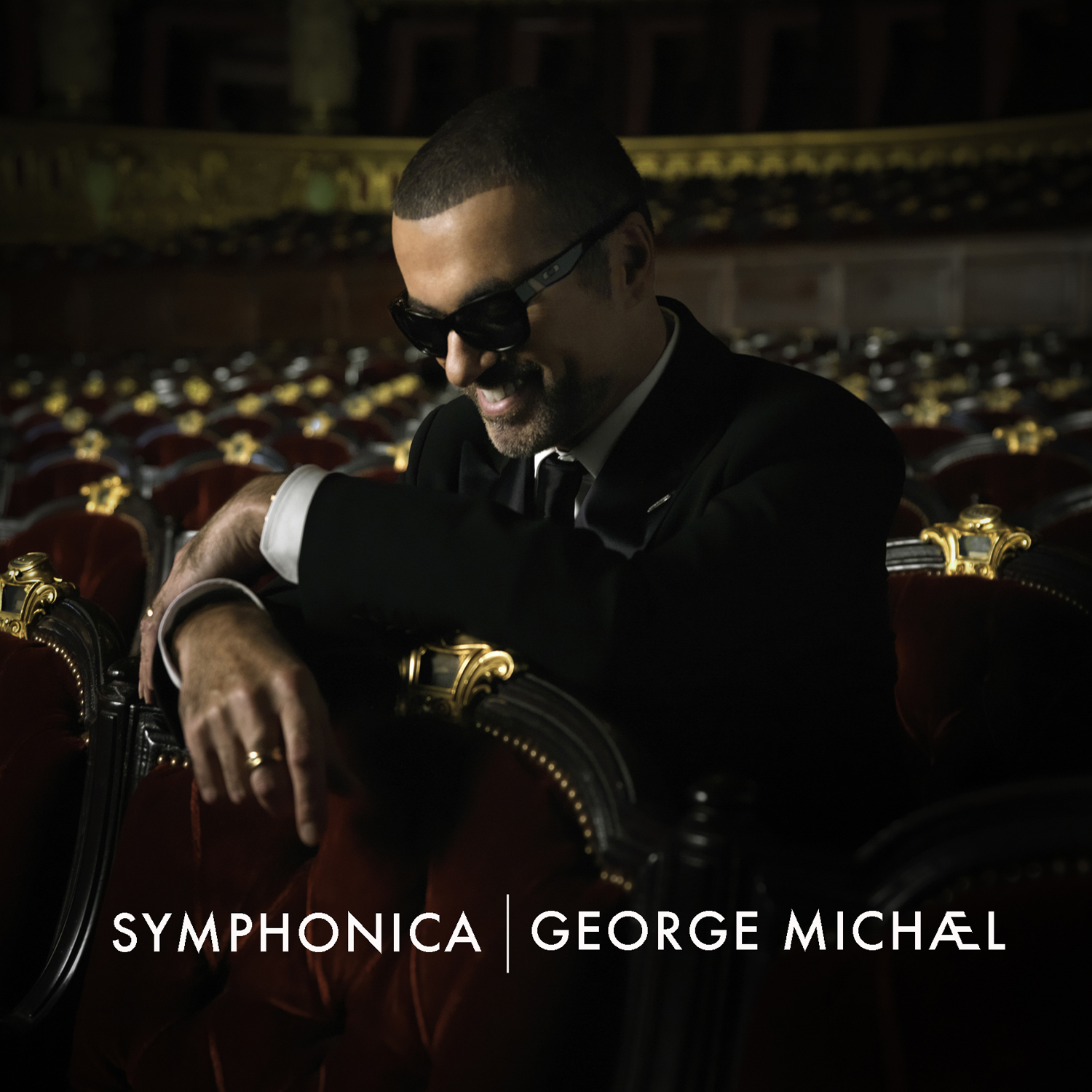 Win A Copy Of The New George Michael Album Symphonica

The ‘Symphonica’ album was recorded during George’s wildly successful 2011-12 tour of the same name, a labour of love which fulfilled George’s long-standing ambition of showcasing his extraordinary vocals alongside an orchestra in some of Europe’s finest, most prestigious venues.

A documentary filmed during George’s Symphonica performance in Paris, where he became the first contemporary artist to perform at the legendary Palais Garnier Opera House, will be aired on television stations worldwide.

As a taster for now though, you can watch a video for the first single ‘Let Her Down Easy’ taken from the album which features footage taken from the documentary.

We’ve got 5 copies of the new album to give away and winning couldn’t be easier. Simply follow us @glasswerk on Twitter and send the following Tweet:

Entries must be following @glasswerk to be valid. Competition closes midday 17th March. Winners will be selected at random and notified via Twitter. One entry per person.