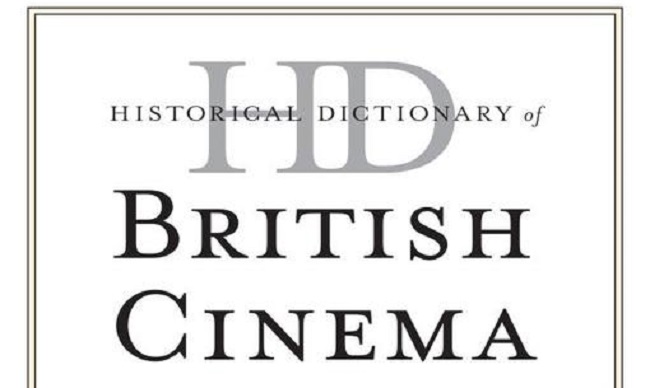 Adorning the cover of the 2013 release in the series of Historical Dictionary reference books published by Scarecrow Press is a still of Daniel Craig’s incarnation of James Bond in Skyfall (2012), the latest of the Bond franchise. This is about as iconic an image as anything so recent can get. Craig looks cool in his slim cut sharp lined suit with slim tie. He is standing in front of the signature James Bond vehicle, the classic silver Austin Martin DB5 amongst what looks like a moody Highland landscape. This image alone is a powerful one and representative of the book. James Bond, as I am sure everyone is aware is the most iconic and successful British symbol to come out of post-war British cinema. The Austin Martin represents that connection to the tradition of James Bond which made its debut in the 3rd Bond film, Goldfinger way back in 1964 and has from time to time made reappearances right up to Skyfall.

Within the pages of this 540 page book are nearly all the representatives of British cinema from such pioneers as William Friese-Greene (who had been the subject of The Magic Box, 1951 starring Robert Donat) through to the likes of Shane Meadows taking in everything from Charles Laughton to Hitchcock, the 50s British war movie, the Carry On films to Ken Loach and Mike Leigh along the way. The format is the same as other books in this cultural series from Scarecrow with a simple A-Z with any subject mentioned appearing in bold to denote its representation in the book. At the back of this tome there is also an extensive bibliography for further research or reference.

Of course in a book as broad ranging as this there are bound to be omissions such as the failure to mention Tommy (1975), Ken Russell’s amazing adaptation of Pete Townsend’s rock opera under the musical section, that silent film heartthrob Ivor Novello was played by Jeremy Northam in the fictitious and hugely successful Gosford Park (2001) or a section on the saucy British sex comedy which, despite their low art took in big bucks in the low period of 70s British cinema (this could include the Confession films or Mary Millington) – but here I am being picky. Otherwise the book is very extensive. Where each section could be improved is with a little more detail on the biography of individuals. These are, at best cursory in nearly all cases, but the fragility of Robert Donat’s character or the activism of the Redgraves or the political aspect and aims of Ken Loach’s films could have gone into more depth. This is not to say that the book should take a more salacious ‘Hollywood Babylon’ approach to the biographies but it would certainly add more colour to each character and help define why their careers were either marked, destroyed or aided by their private lives.

Never the less this is a great reference book and of the series the one I found least able just to put down, but as with all books of this nature it can quite easily go out of date.