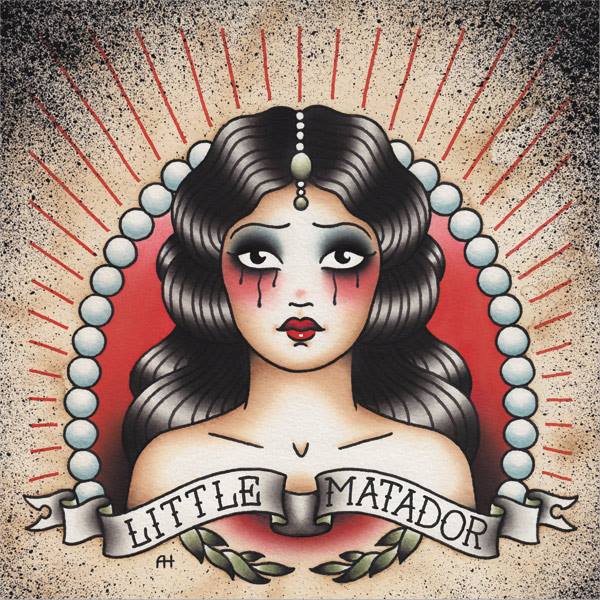 With Connolly on lead vocals and band members who have previously played with the likes of Idlewild, The Frames, Bell XI and Tired Pon, expectations were high. And the decision to have three guitars in the mix was always a major clue to the band’s musical approach. This is a rough and ready form of rock music that is many miles from the polished Snow Patrol indie ballad sound.

The single Stitch Yourself Up opens the album with a buzz of static. But it only takes a few seconds before the guitars kick in, quickly followed by the first of many chant along choruses. And when the band goes full out it is exciting and vital as the fuzzy guitars play off each other beautifully. Other highlights include Shatter, which exudes a raw sexuality in its assertive and straightforward passion and Liar Liar, which opens with a frenetic burst of drums as the guitars take over.

Give And Take has a lovely melody while The Night is a massive song with a slightly slower tempo that merely serves to emphasise its muscular construction. And Boom Boom builds on a thumping bass line delivered with raw power. The final slower track Leaving Anyway is nothing like the rest of the album. There is a dreamy, psychedelic quality to this acoustic track and it works very well, providing a real contrast to what has gone before.

There are really no weak tracks on this album. OK, there are a number where the chorus is perhaps too simple; basically just the title repeated over and over. And there are places where the vocals rather disappear under the sheer weight of the music. But it would take a great deal of vocal power to be heard over the massive riffs and the power of the rhythm section here.

Nathan Connolly has delivered a very modern sounding and dynamic rock record. The musical cohesion of the band shines through and the power and commitment of their sound suggests that many of these songs will really come to life when Little Matador play them live. If rock music with plenty of riffs and plenty of confident swagger is your thing then you are going to love this album.