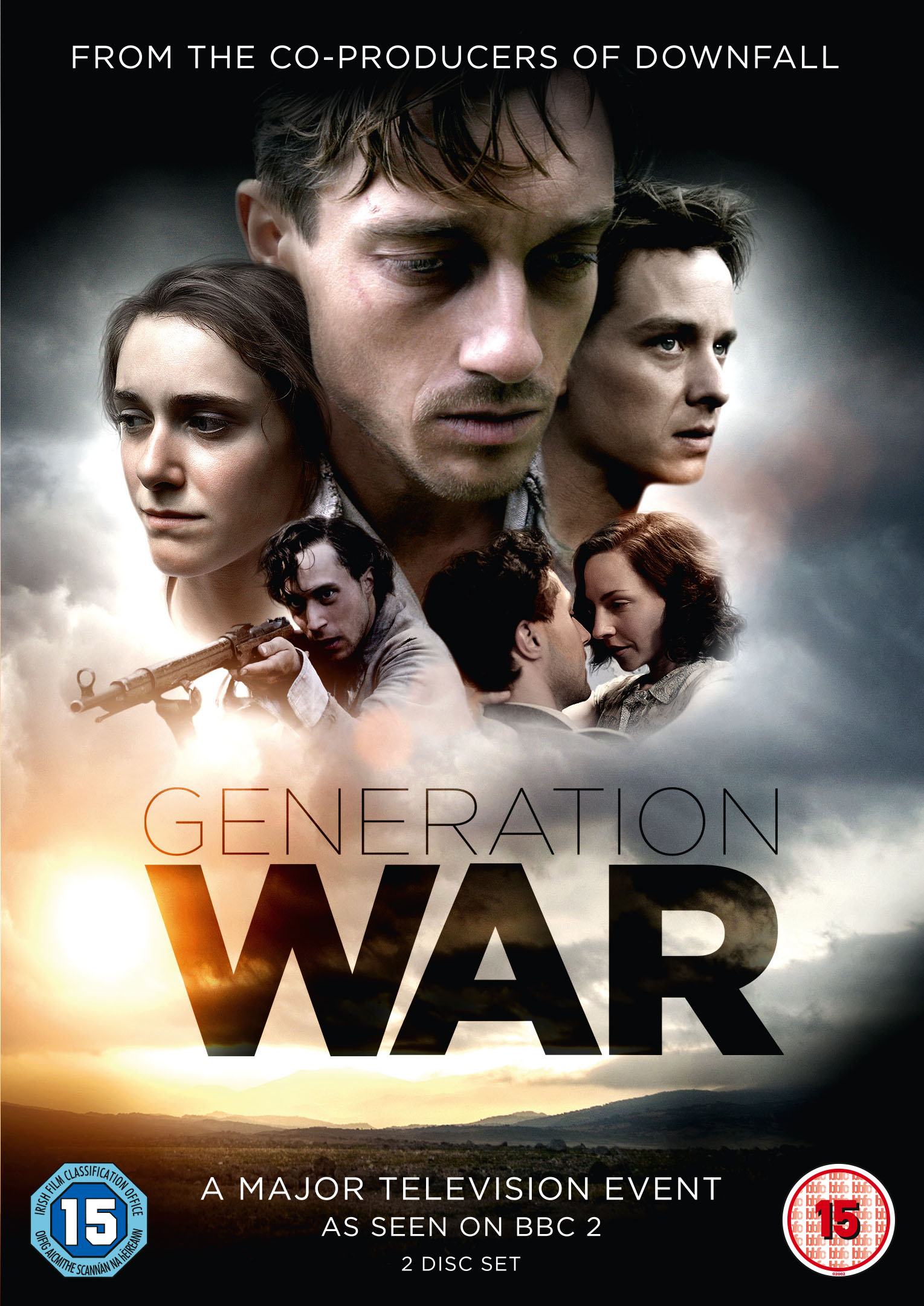 Win A Copy Of Generation War on DVD

Following the recent series finale on BBC Two and Hailed as the “German Band Of Brothers”, Generation War was released as a Blu-ray & DVD box set on Monday May 12th.

To celebrate the release, we’ve got two copies of the box set to give away and winning one couldn’t be easier. Simply follow us on Twitter @glasswerk and send the following Tweet:

Winners will be selected at random and notified via Twitter. One entry per account, only open to UK entrants, competition closes 12pm Friday 23 May 2014.

Watch the trailer for the series here: