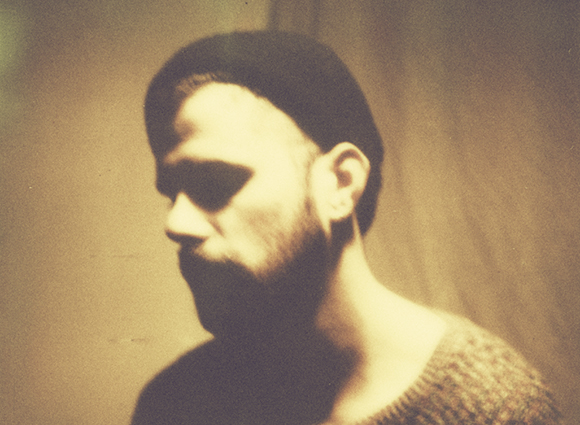 Iconic fashion brand Original Penguin continues its mission to celebrate the very best in musical trailblazers with its much-lauded Plugged In campaign, which gives musical visionaries a platform to showcase exactly why they are considered to be original and pioneering.

They’ve now announced the line-up for their June show with a couple of incredible artists confirmed to play up close and personal shows including Portico Quartet man Nick Mulvey and London based alt-pop duo and Sub Pop Records signees Thumpers.

We’ve got two pairs of tickets to give away so you can catch an intimate glimpse of these true originals before they soar into the UK’s arenas – all you have to do to be in with a chance of winning is follow these simple instructions, which even a simpleton could comprehend.