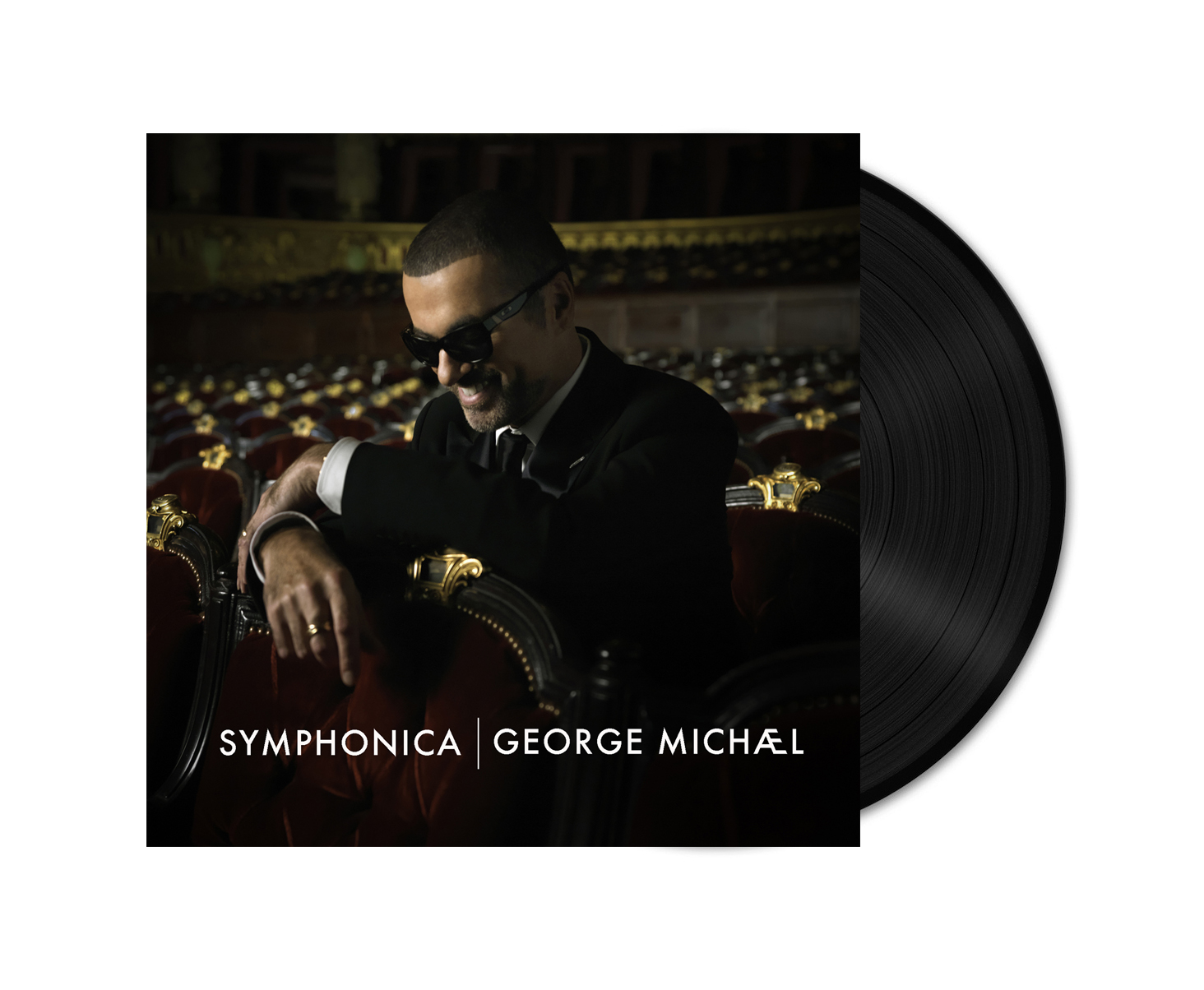 The single will be accompanied by a stunning video featuring the American burlesque sensation Dita Von Teese, which you can check out below.

The 11th August will also see a limited edition release of SYMPHONICA as a double gatefold vinyl format comprising 16 tracks.

To celebrate, we’ve got 5 copies of the double album on vinyl to give away!

All you need to do to be in with a chance of winning is follow us @Glasswerk on Twitter and tell us who Dita Von Teese was formerly married to.

‘Feeling Good,’ is available to download now from the album SYMPHONICA across all digital retail platforms through Virgin EMI/Universal.