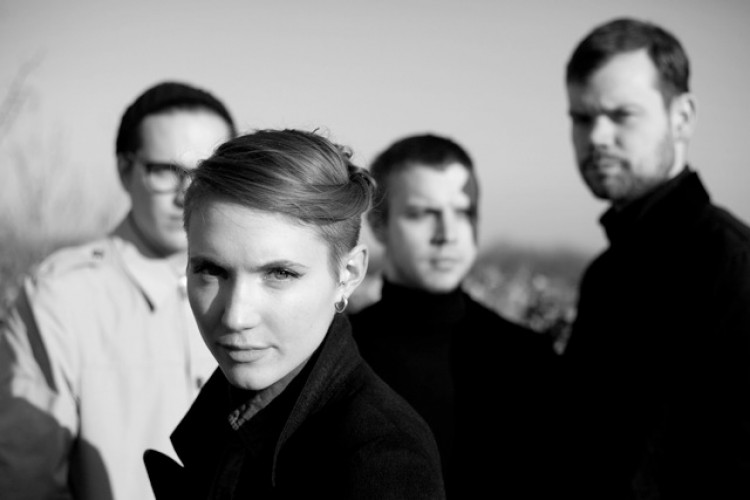 Woman’s Hour will be celebrating the release of their debut album and single releases on a UK tour this autumn which swings past the Arts Club in Liverpool on 17th October.

We’ve got a pair of tickets to give away for the show and winning them couldn’t be any easier. All you need to do is be following @glasswerk on Twitter and post the following status:

Winners will be selected at random and notified via Twitter. Includes entry to the gig only. One entry per account, all entrants must be following @glasswerk to qualify.

Fiona Burgess of the band directed the video for their latest single ‘In Stillness We Remain’ and explains of the process:

“Making this film was a wonderful nostalga trip; walking along our old school corridors, encountering some of our teachers from back in the day, recalling how self-conscious we all felt about ourselves and the world.

By focusing on a real group of teenage friends, the dancers in this film manage to capture all the awkwardness of growing up, but they also reflect what young people pick up from mainstream pop culture and try to emulate. Their movements are clumsy and idiosyncratic, but it’s these imperfections that I love.”

Watch the video for ‘In Stillness We Remain’ here:

The debut album ‘Conversations’ is out now through Secretly Canadian.