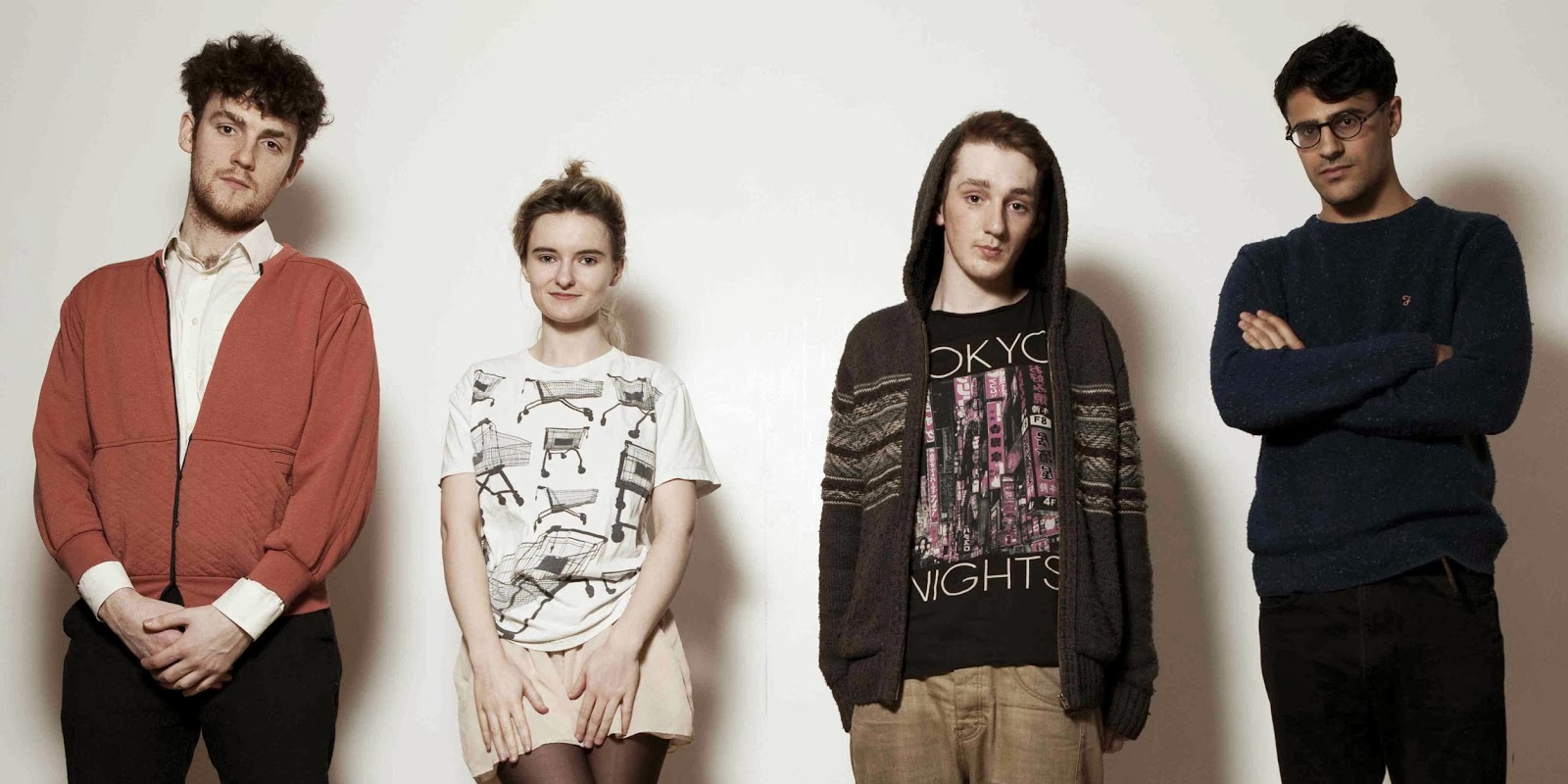 It’s a Sunday night in Newcastle, and bitterly cold outside. Inside the O2 Academy, the main venue fills up with people; students and locals alike, with an audience made up equally of teens and middle-aged revelers. It’s a testament to Clean Bandit’s universal appeal as a band and the uniting power of their quirky electronica.

The lights go down as little-known opening act Years & Years take to the stage. Vocalist Olly Alexander looks out at the packed room with a sense of childish excitement, which is conveyed in his boundless enthusiasm as a frontman. Despite a tiny hiccup with the mic at the start of their first song, the band soon have everyone dancing and singing along to their brilliant cover of Blu Cantrell’s ‘Breathe’. Their own songs are just as infectious, and their latest single ‘Desire’ has the audience spellbound. Definitely an act to watch in the future, they’re embarking on their first headline tour in February/March of 2015.

Anticipation builds as Clean Bandit walk on-stage to deafening applause. Accompanied by the insanely talented Elizabeth Troy and Jessica Rawlings, the band and their touring vocalists launch into a stunning set. They perform a brilliantly eclectic set, ranging from the reggae-pop stylings of ‘Come Over’, to newer material ‘Real Love’ and the heart-wrenching ‘Up Again’. Troy and Rawlings are naturals on stage and have the crowd eating out of the palm of their hands from the very first.

The audience are dancing and drinking – the vibe of a carnival, a party and a rave all in one, and the encore is met with a wildly enthusiastic response. The band’s cover of ‘Show Me Love’ proves just as much of a favourite on tour as it did over the festival season. And then, of course, as the first violin strings of ‘Rather Be’ play out, the crowd roars in approval. It’s the best way to kick off the tour – sweaty and exhilarated, everyone is left with a profound sense of wonder. Clean Bandit are definitely a live act to remember.