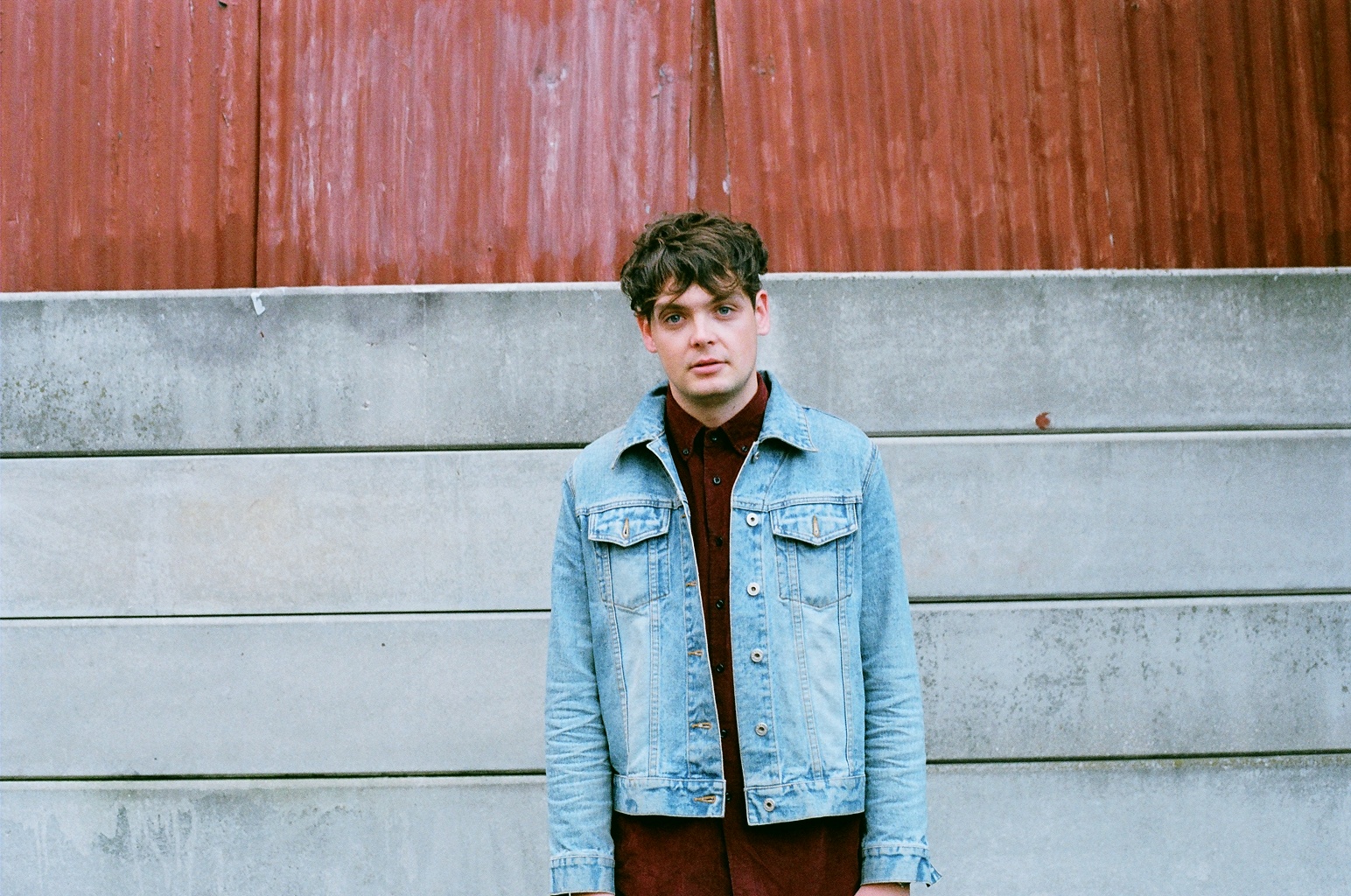 “I feel a bit overwhelmed. It’s kind of like when you have a birthday party and you don’t think anyone’s going to come”

– The humble words from James Page, AKA Sivu, who graced the intimate surroundings of Oslo Hackney Tuesday night, in celebration of his debut album release ‘Something On High’.

Having previously supported acts from London Grammar to Nick Mulvey, tonight was Sivu’s starring moment, and deservedly so. Opening with the atmospheric ‘Love Lives In This House’, Sivu immediately captured the attention of the entire crowd with it’s dark, pulsing beats and sustained level of intensity throughout. Continuing with the powerful ‘Bodies’, Sivu looked perfectly at home on stage, describing his past two days as ‘a dream come true’. Fan favourite ‘Better Man Than He’, received a great response and a clearly overwhelmed Sivu couldn’t help but beam throughout, while the crowd sang back his touching lyrics. Sivu continually expressed his appreciation throughout the night saying: “I played lots of shows to no one, so playing shows like this means so much. Thank you to everyone for supporting me and buying my records and being here singing. I don’t think there’s enough words I can say.”

With tonight’s setlist taken from his debut album ‘Something On High’, it was refreshing to hear these tracks re-imagined and brought to life in a live capacity. Tracks such as ‘Miracle’ and ‘Can’t Stop Now’ oozed passion and energy as he fed off the infectious live vibe. Accompanied by a three-piece band made up of keys, synths, trumpet and Sivu on guitar, there were unfortunate balance issues which took away from the overall delivery. As a result, many of Sivu’s poetic lyrics were lost and the sound didn’t blend as well as expected. No doubt balance will be tighter for future performances. This didn’t stop some eager fangirls expressing their love and squealing with delight as he acknowledged them in his charming, humble demeanor: “Thank you – I’m not used to people being at my gigs, this is very weird.”

Balance issues were soon forgotten with the beautiful acoustic track ‘Family Tree’, highlighting Sivu’s raw, falsetto vocals, and proving just why he belongs on such a stage. Serenading the audience with a further selection of tracks including ‘Communicate’ and ‘God Speaks In Tongues’, Sivu closed with the powerful ‘Sleep’, a track which stood out on the album and lived up to its live expectations with it’s gritty feel; a real crowd pleaser. No gig would be complete without an encore, and Sivu obliged with another acoustic track titled ‘Cold Hands’; the perfect way to end the night and leave us all wanting more.

Be sure to catch Sivu as he continues to support Nick Mulvey on tour, followed by Bombay Bicycle Club in December.