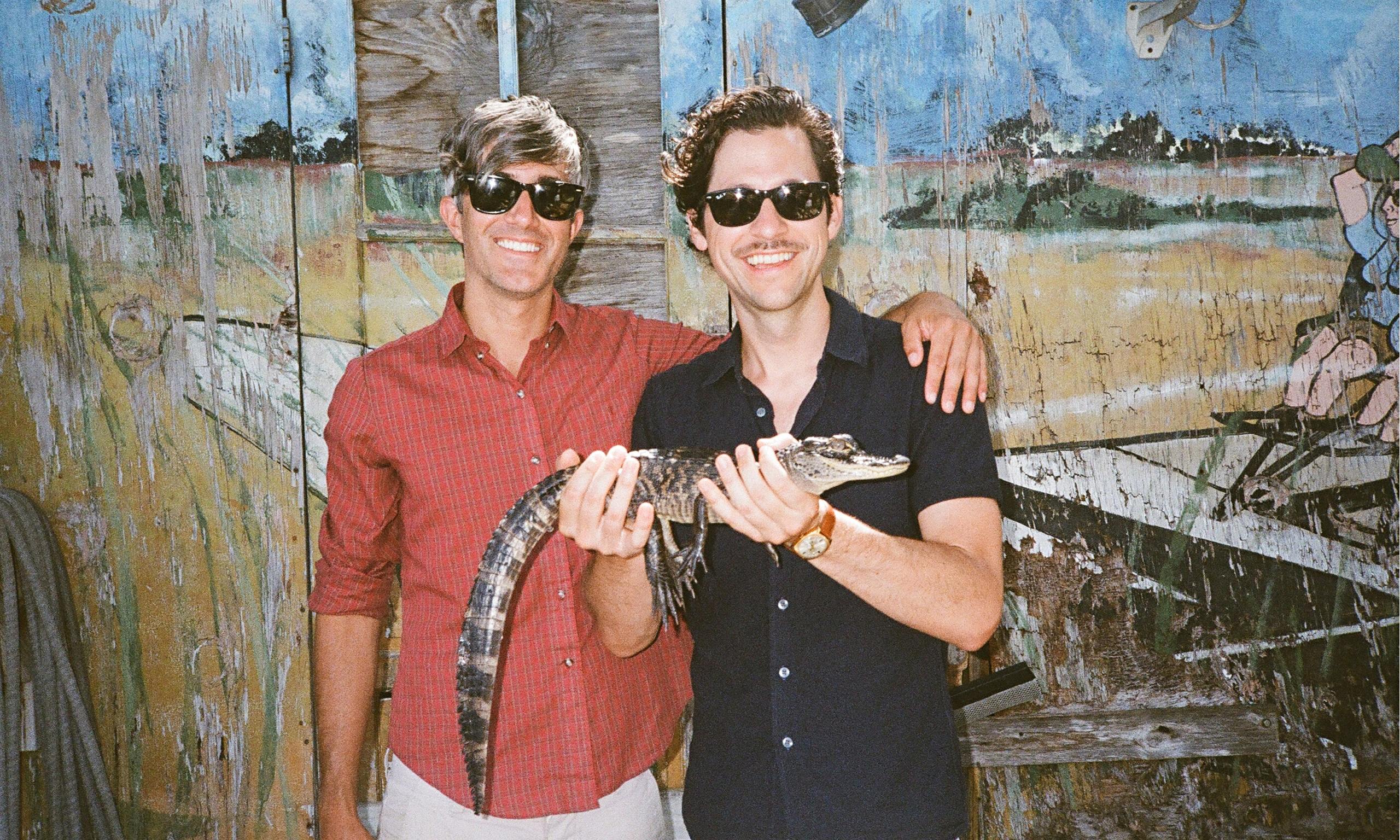 Glasswerk meets: We Are Scientists

New York’s We Are Scientists are true veterans of the American indie rock scene and it’s easy to see why. Formed in 2000 and having first burst into the public consciousness with their breakthrough second album ‘With Love and Squalor’ their momentum and ability to write an incredible pop song has never waned.

Their recently released fifth album TV en Français is no exception, filled to the brim with future hits, it’s surely their most complete record yet – so we sent Laura Johnson down to Leeds Festival 2014 to catch up with them.