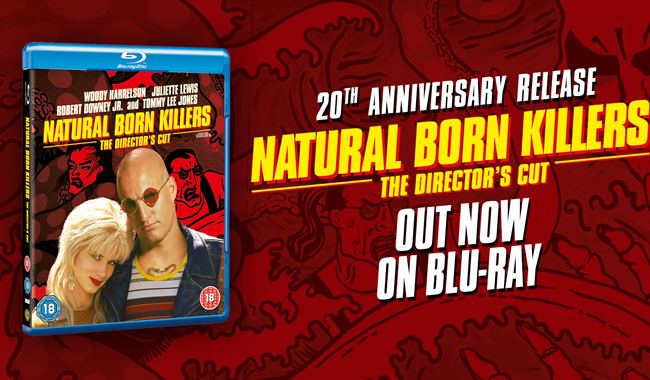 This 1994 Venice Film Festival winner captures Stone’s hallucinogenic ride through the minds and exploits of two cold-blooded lovers (Woody Harrelson and Juliette Lewis), and is a powerful, gut-grabbing look at how violence and crime are sensationalised and glamorised in the media.

To be in with a chance have a look at this:

What other serial killer Film did Juliette Lewis star in around this time?

This competition closes on October 31st 2014