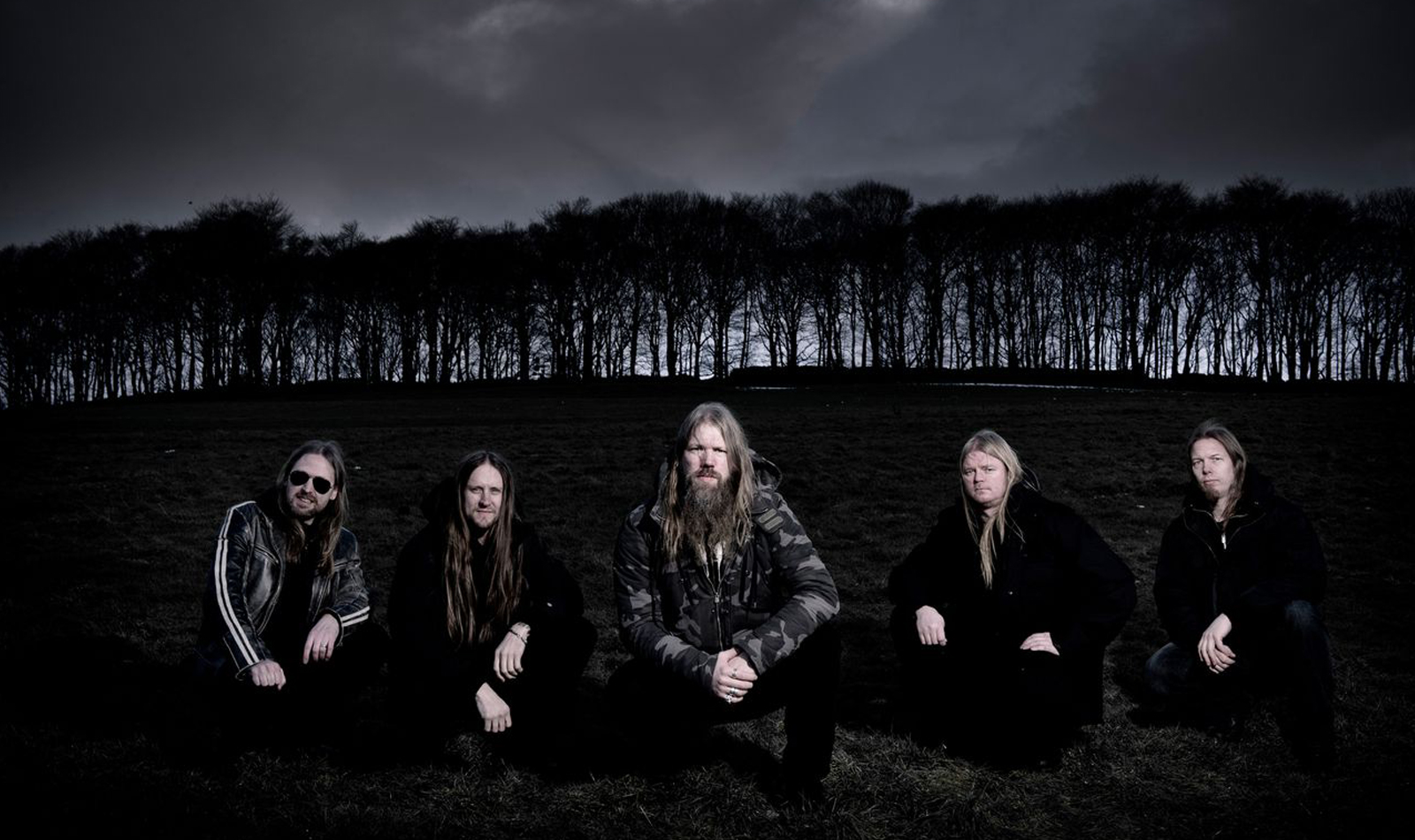 Warpaint, cardboard armour and drinking horns are all completely normal at an Amon Amarth gig, and the basement of Newcastle University’s Student Union building is full of passionate fans of the Swedish Viking-metallers.

Openers Savage Messiah have paid their dues on the touring circuit, having supported acts like Soulfly and recently embarked on several headline tours of their own – they easily hold their own on stage and songs like ‘Hellblazer’ have them accruing a legion of new fans by the end of their set.

In comparison, Huntress don’t make as much of an impression – whilst vocalist Jill Janus is impressive (her vocal range spans four octaves and she’s not afraid to showcase that fact) and her manipulation of the crowd is nothing less than masterful, it seems that the band’s material doesn’t quite back up her swagger. Although there is a rowdy response to new tracks ‘Eight of Swords’ and ‘I Wanna Fuck You To Death’ (the lyrics of which were penned by no other than Lemmy of Motorhead), it seems that on the whole, the music falls a little short of the mark.

The same cannot be said of Amon Amarth, though. From the first beat of the drums and the immediacy of the opening thunderingly-epic riff, the crowd is eating out of the palm of vocalist Johan Hegg’s hand. He is both endearing and imposing in equal measure and sets about destroying the venue by inciting wall of death after wall of death. The band race through a blistering 17-song set, playing a mixture of old favourites, such as ‘Guardians of Asgaard’ and new tracks of their latest record. The titular track ‘Deceiver of the Gods’ is played to a reception that can only leave the band shaking their heads in wonder. By the end of ‘The Pursuit of Vikings’, all are covered in sweat, bruises and puzzling over how long a set flew by far too quickly.

The Swedish quintet have certainly made their mark here.