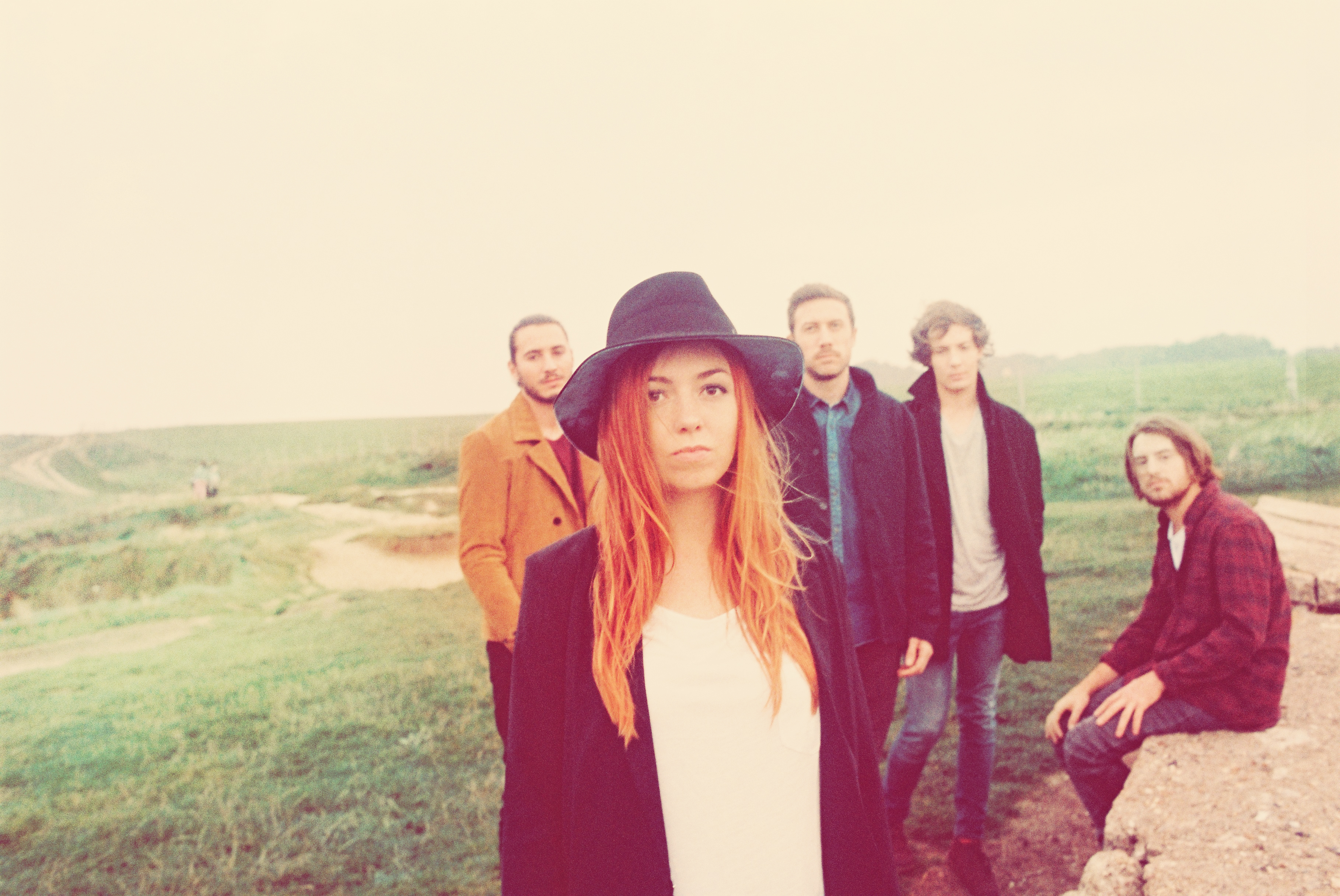 Here’s a beautiful new video from Shake Shake Go for their new single ‘England Skies’ – a suitably grey and washed out affair, this melancholy tinged track sits perfectly with these heartfelt visuals.

Filmed in Wales, near to where vocalist Poppy Jones grew up, ‘England Skies’ is taken from the London-based band’s debut EP out March 9th via Beaucoup Music.

Impressively, it’s racked up over 1.3 million Spotify plays in the past month. That’s a lot of plays, but sadly probably only equates to about £1.05 in royalties (Ooh err – Thinly Veiled Industry Rant Ed).