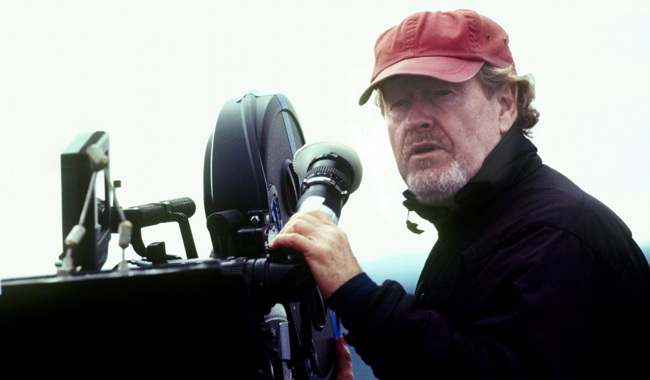 We get right on with Thelma and Louise, skim over the sexual politics involved (Why not, the film did as well!  BOOM!  T&L Burn!) and appreciate it for the power that the film still has in its lead performances. Things get historic as we then move onto 1492: Conquest Of Paradise and argue the merits of Vangelis work on the film – where Steven this time round not only mistakes Demis Roussos for a fictional bad guy from LA Confidential, but also a coffee-flavoured Italian dessert.

We then take a dive with White Squall, and then drop further down the rating scale for GI Jane, before surfacing again with the monumental Gladiator (where Steven mistakes Joaquin Phoenix for a 1980’s word processor.

The success continues for Scott and Lecter fans in Hannibal. Then it’s onto Scott’s last directorial Academy Award nomination for Black hawk Down and then we finish up this part with Matchstick Men.