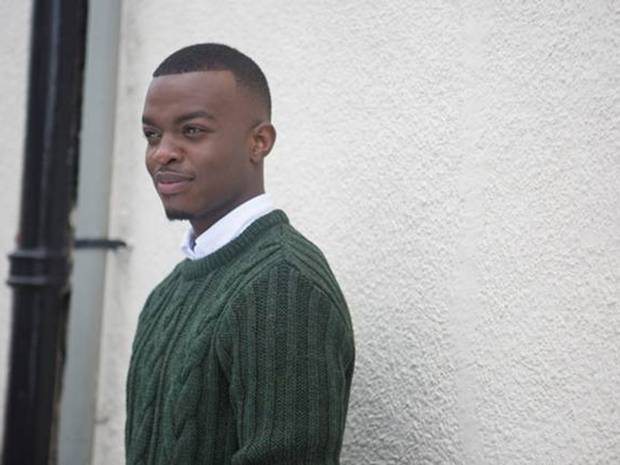 Here’s another scorching slice of understated future-soul hip hop from spoken word artist George The Poet who releases his new single ‘Cat D’ via Island Records today – check out the video below.

This February will also see George The Poet embark on his first nationwide headline UK tour.

George The Poet’s socio-political, street-savvy verse is already marking him out as one of the most intellectual and eloquent new artists doing the rounds and we can’t wait to hear what he’s got in store on his debut album, due for release via Island Records this Summer.