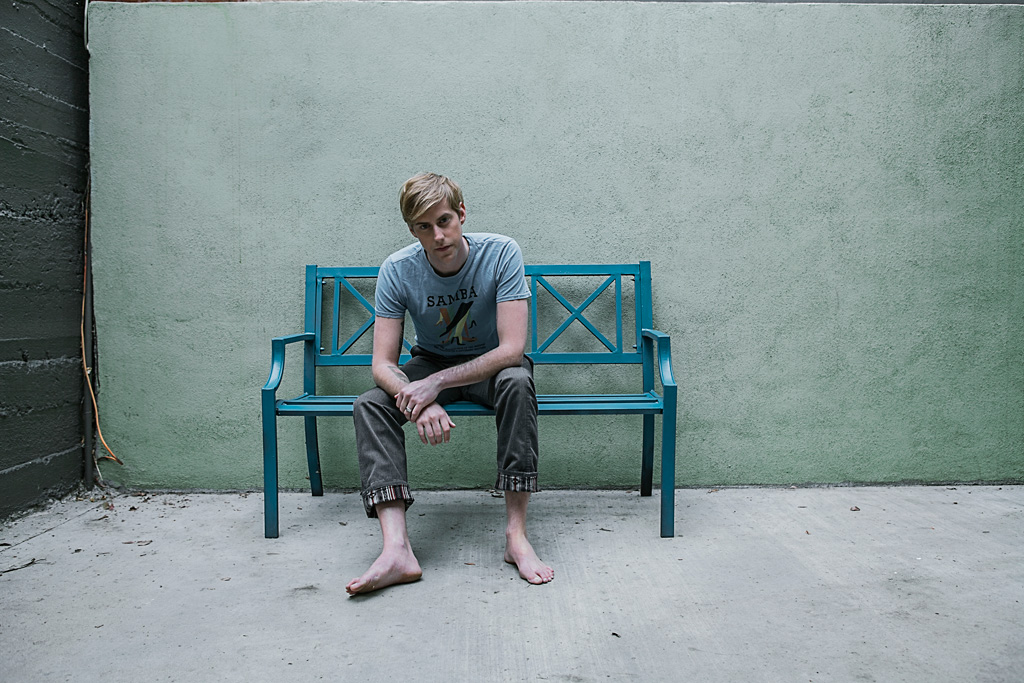 With more than half an hour until doors open for the final, sold out night of his uk tour, there is already a queue that snakes down the street and I can tell you it is not a warm or dry night in London Town. Andrew McMahon’s fans are nothing if not loyal.

The crowd goes silent as McMahon takes to the stage.He walks to the front of the stage and introduces himself and his piano (it’s missed us apparently) through a series of signs, (think YouTube story videos). It’s a cute touch, I’ll give him that.

The hour and half set begins with High Dive from his new album. This is not just a AMITW tour though. He drifts through all facets of his career during the night although Jack’s Mannequin songs definitely seemed to be the crowd favourite although If U C Jordan from his Something Corporate days went down and absolute storm too.

Andrew McMahon is such a genuine, funny guy that you can’t help but feel comfortable with him. Somehow the rest of the venue fades away and it could just be the two of you and his piano in the room. His stories are funny and touching in equal measure and you totally want to be his best friend.

His main set came to an end with with new single, Cecilia and the Satellite. A song about his daughter, written just two weeks before she was born. We then entered what he described as the “encore portion of the evening.” He spoke a little bit about his foundation, Dear Jack, and the good work they’ve been doing before playing Swim for the first time on this tour and ending with La La Lie. He left the stage to rapturous applause and left the crowd begging (literally) for more.