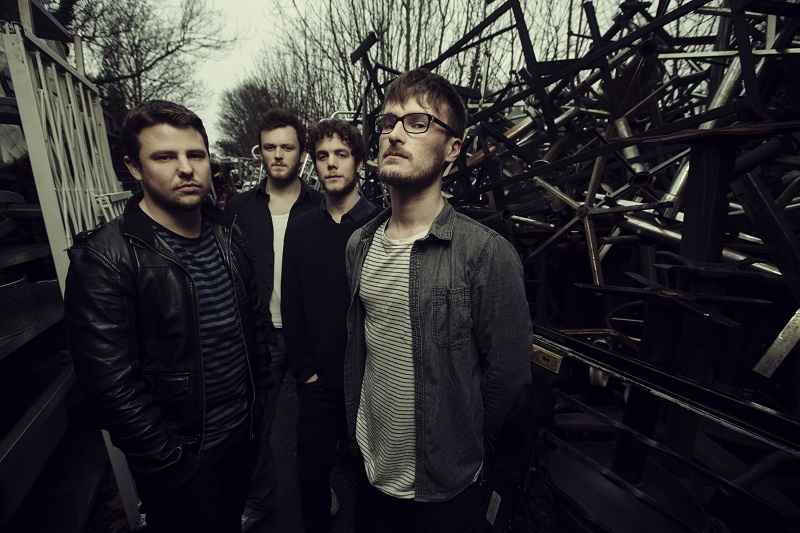 Brighton/London based quartet Quiet Lions have announced they will return this summer with the news that they have been working on a new EP titled ‘No Illusions’ set for release later this year. You can now watch the video for ‘The Wolves of The Capital’ – the first track to be taken from the release – below.

Formed partially of members from previous Alcopop Records signing Jumping Ships, the four piece have been locked away writing tirelessly before recording the follow up to their 2014 debut ‘Surroundings’ in Sussex with Mark Williams (Lonely The Brave, Oceansize, Biffy Clyro).

“I wrote this song whilst working at a previous job; it’s basically written about my boss and his associates” explains front man Michael Williams “The company grew rapidly after the dissolution of several competitors, only for its growth to be ‘too quick’ which eventually led to its downfall. They preyed on the carcasses of the other companies, hiring people on false promises only to let them go when they had what they needed. They displayed a total lack of compassion and any humanistic qualities.”

“We’re hoping that a lot of people will be able to associate with the video for the track as it’s about workplace dynamics and we’ve all had a terrible boss or two.”

The video itself was directed by Dave Neale at Wild Stag Studio and was the result of a collaborative project between the band and crew who built the sets themselves, including the enormous black box which the two central characters break free from towards the climax of the video.