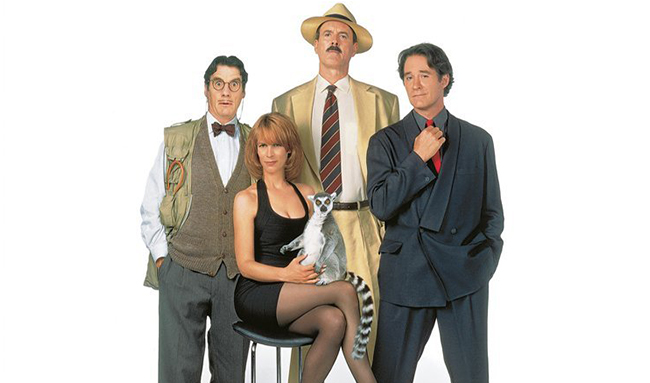 With the release of Fierce Creatures out on Blu-ray on Monday 27th April  – we have three copies of it to give away to mark the occasion.

To be in with chance – simple have a look at the following question:

Send us your answer along with your postal address to editor@filmwerk.co.uk

This competition closes on Tuesday 5th May.