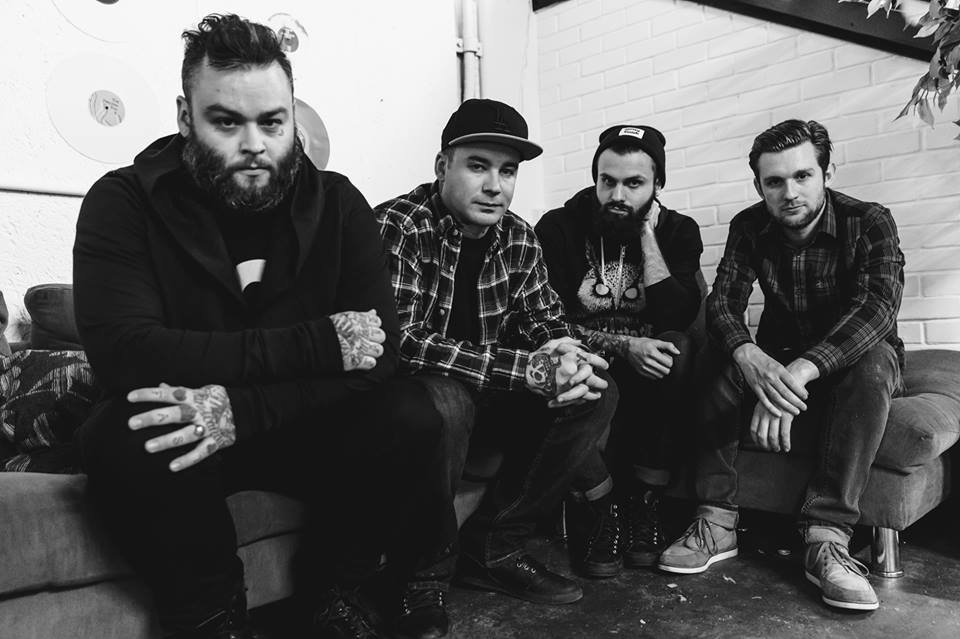 You always know that a Gallows gig is going to be good; being one of the most influential punk bands in the modern world, they have to and will always deliver. They also always choose a brilliant line-up full of the best fresh talent and tonight was no exception.

The venue was already pretty packed out immediately post-doors which is a pretty rare thing for a school night gig, but with Creeper (a band you’ve probably heard lots about already – if you haven’t have a word with yourself) kicking off the show early, it’s hardly surprising. For a band as premature in their career as they are, they have an abnormally large fan base. Normally a band that intro themselves from their “hometown Southampton” before proceeding to belt out in a strong nasal Atlantic accent can be off-putting, but not in this case. These guys were amazing. Sounding like the love child of Matt Skiba and Davey Havok, Will Gould’s influences couldn’t be clearer, but this band ooze with youthful energy and talent. Once their fans had finished belting out every word to their EP, they casually threw in the addition of AFI cover ‘Sacrifice Theory’ – they definitely know how to crowd-please. There’s just something about this band that screams out for future stardom.

Next up were Baby Godzilla. Arguably the best live band around, Baby Godzilla did what Baby Godzilla do best – trash the place. In terms of stage presence and an interesting live show they never fail to deliver and this was no exception. Jonny Hall and Matt Reynolds (the vocalist and guitarist) will make you feel uncomfortable; they will make you fear for your safety. They’ll play in the middle of a circle pit, they’ll play from the top of the bar and they’ll play from the top of the scaffolding. It’s an experience to say the least – just make sure you don’t get hit in the face by the mic stand. They’re a band that you definitely need to see live to ‘get’. The only disappointment is that their stagnant setlist. You’ve likely seen them play a few times now and yet you’ll hear the same seven songs over and over. That’s not to say fans don’t go mental when they hear ‘Powerboat Disaster’, as they do and The Garage definitely proved this, but it would be nice to see some fresh material to keep it exciting – they’re due an album now.

Last but not least, the band that everyone came to see: Gallows. Suddenly the venue became insanely rammed with The Garage at full capacity (no surprise). Wasting no time, they immediately tear the place apart with Desolation Sounds’ opener ‘Mystic Death’, which sounds equally as powerful live as it does on record. In fact, they all do. Regardless of what anyone says about the album, they still deliver with as much aggression and passion as they used to. Wade does a good job of pulling off the older material, too – which is actually more prominent than the newer material. If anything, the new tracks added a versatility and breath of fresh air that they probably needed. The setlist was stellar which was clear from the fans reactions. Don’t get me wrong, this gig had a more than engaged crowd throughout, but Gallows really proved why they are pioneers in what they do. The lack of second guitar could be heard in their heavier tracks/during solos but they ploughed on through with such conviction, it was barely noticeable.

Unsurprisingly, Gallows once again tore the venue down. Whatever you’ve heard about them, tonight confirmed: they’re still angry, they’re still very much a punk band and they’re still ridiculously brilliant.