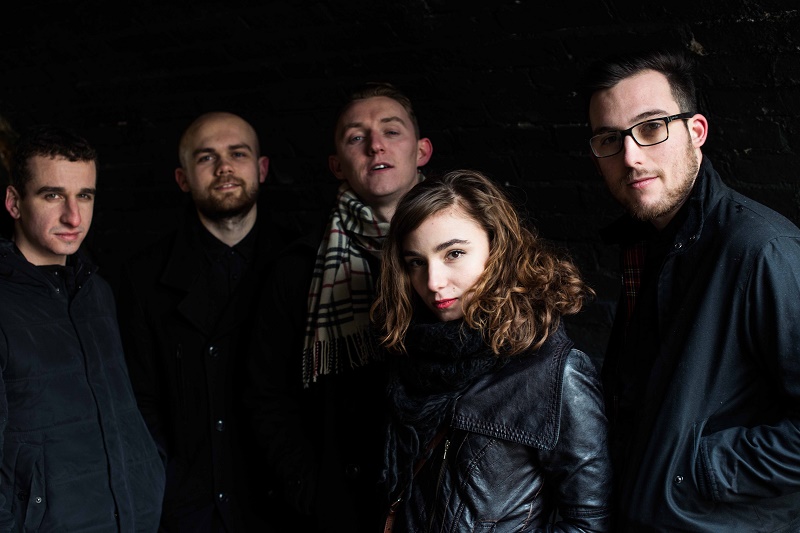 Watch: The Ghost Riders In The Sky – Wasteland

Here’s one we’ve been waiting for a while now, the new track from The Ghost Riders In The Sky – watch the video for ‘Wastelands’ below.

If you’re not familiar, the band is the brainchild of former Gallows guitarist and songwriter, Steph Carter. Whilst it does mark a slight departure from the raw brutality of the former with a sharp injection of melody, there’s still plenty of punk spirit and Skin culture injected into the roots of the new material.

Steph Carter started writing Ghost Riders songs in 2007 when he was still in Gallows, as he describes “When I was writing ‘Grey Britain’ a lot of these early Ghost Riders ideas came together. I was looking for a new songwriting avenue, something I could use to show what came naturally when I played guitar. Influences come through everywhere! The old Americana sounds of Johnny Cash and Elvis, through to the English driving force of Pink Floyd”.