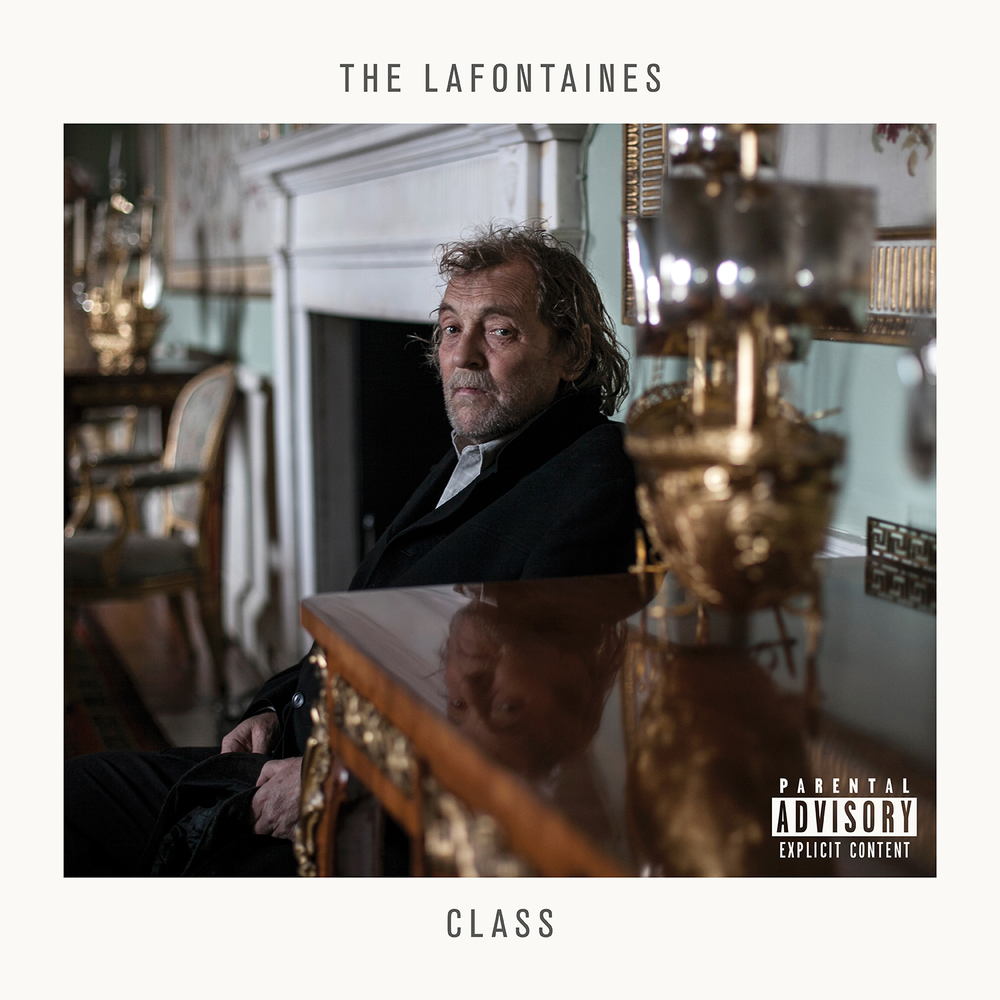 Scots indie band The LaFontaines have been around for more than four year now. So you could say this debut album is rather overdue. The five piece hails from Motherwell and have made their name through high energy live shows that mix hip hop with rock and some hard hitting lyrics. And the eleven tracks on this album follow the approach that has brought success, a bright and upbeat sound with plenty of pop hooks as well as the powerful raps you might expect.

There is a wide variety of sounds and tempos on the album, and it never really settles into a groove. Rather it is always edgy, leaving the listener never quite sure what to expect next. It could be a gentle keyboard sound or a series of big guitar riffs. A machine gun fast rap or slower, more melodic vocals.

The album opens with the bass heavy Slow Elvis, its chugging guitar sound giving a sleazy feel, and ends with the rather lovely Pull Me Back, which has a fine vocal performance that wouldn’t be out of place on a soul single. A real contrast in sounds that you don’t see from too may bands.

And there are several very good tracks in between too. The rhythmic Under The Storm has the type of urban youth anger that fuels a lot of American rap, but this one is very Scottish with its attack on the money men who have ruined the economy and taken hope from so many. The title track Class sounds smooth and melodic and yet its call for a more equal society is striking. Current single King is striking, combining insistent guitar with a coming of age tale straight from the street.

The mixture of musical styles doesn’t always come off though. All She Knows sees the pop influences come to the fore to the point that the energy and the hard edge is pushed out entirely. The electronic beat of All Gone doesn’t really work in the early rap section although the soaring chorus is rather good and when the guitar takes over it turns into a powerful l rock song.

Class is a diverse album, and in the main a good one. The LaFontaines have crafted a sound all of their own and the cross genre approach gives great energy and originality to their music. Their large fan base will see this debut album as well worth having waited for. A busy summer is ahead for the quintet, with more touring and a main stage appearance at T In The Park to come.