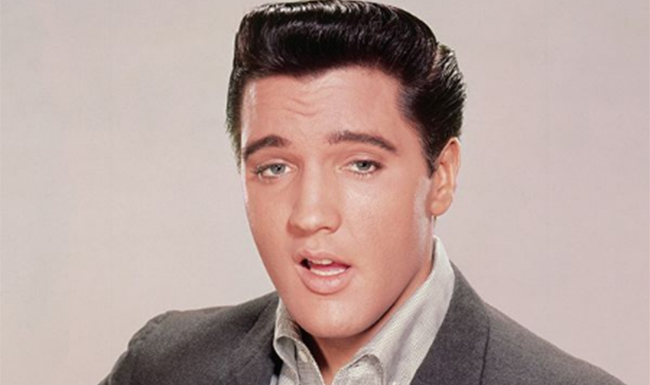 Author, James L. Neibaur states in the book’s introduction on Elvis’s movies that there has been much written about Elvis Presley, but little is mentioned about his films or about this aspect of his career. Films dominated his life in the 1960s and are only ever mentioned in passing or as an aside in any biographies or books about him. In the 1950s they were a side-line to his music career but after he came out of the army in 1960 his music career was secondary and as the decade went on he produced fewer songs of any note until all that was left were the throwaway songs from soundtrack albums of little or no note. He made over 31 films in his 13 year movie career plus three live performance films. Thankfully his musical career enjoyed a resurgence after the 1968 NBC Comeback Special with Elvis coolly appearing dressed in black leathers and once his film career was finally over he enjoyed renewed success as a performer and singer again. He went from being irrelevant through the huge social changes of the 1960s to being relevant again and sealing his reputation as a legend.

None of this is to say that Elvis Presley’s films should be dismissed or were no good. Many of them were outstanding but once a formula was found that made money they were churned out as factory work that made a decent buck. But even the worst of them are at least watchable – mostly in part because of Elvis and his big charisma. That he made bad films was not the fault of Elvis but instead his anti-creative bullish manager, Colonel Tom Parker. The Colonel was only interested in making money and seemed ignorant and disinterested in developing Presley as an artist. Elvis himself wanted to be challenged and made some good films with meaty roles when thinking of Jailhouse Rock (1957), King Creole (1958, arguably his best film) and Wild in the Country (1961). After this Parker supressed any creative or artistic drive that the King had. Elvis wanted to achieve something like Frank Sinatra had done with From Here to Eternity (1953) – a singer performer who could also make the odd dramatic role in between musicals and fluff. This was laughed at by Parker who joked about any Oscar pretensions he may have had. A shame and a waste as Presley clearly had innate talent. The anti-creative money grabbing Parker saw the formula hit the right note after the success of his biggest financial success, Blue Hawaii in 1961 and that was it the formula stuck and he rarely moved away from it. In time Elvis became more disenchanted with Hollywood and didn’t feel he could argue with the Colonel; after all he lifted him from poverty in Tennessee to becoming a multi-millionaire who was trapped by his riches and success.

Others have dismissed many of the films, particular the fluffy romantic music comedies of the 60s, but what is perhaps not often noted is that Elvis Presley wanted to be considered not only a rock and roller who made hillbilly and rockabilly music in the early days but also had aspirations to be like Dean Martin and wanted to create music and films akin to his idol (both Sinatra and Martin were for a few years very dismissive of Presley). It is therefore unfortunate that this ambition and any artistic drive, both as an actor and as a performer and singer was kicked out of him. As one of his co-stars, Marlyn Mason said in one of his last films, paraphrasing Elvis, “’all I ever wanted to do was to make one great picture. I know that people in this town [Hollywood] laugh at me.’ I’m really sad when I think about it.” There is one truly great film he made that mostly followed the formula and that is the wonderful and often overlooked Viva Las Vegas (1963). It has everything: great songs, a glamorous look (actually shot on location unlike Fun in Acapulco made the same year which is all back projection) and best of all a simmering chemistry between Elvis and Ann-Margret that extended off screen too.

Like Neibaur’s other books it is laid out as a film for each chapter. He dedicates enough pages to each film and clearly is a fan of his subject. Not only is there a chapter to all 31 features with illustrations and credits to each film but other chapters on Elvis in the army, his early music career, the ’68 NBC Special and the live films as well as his sad last years after a renaissance back in the music business. This author is a fan and the book is just the right study on a singer that will always be The King while he is still able to demonstrate his vulnerable side.