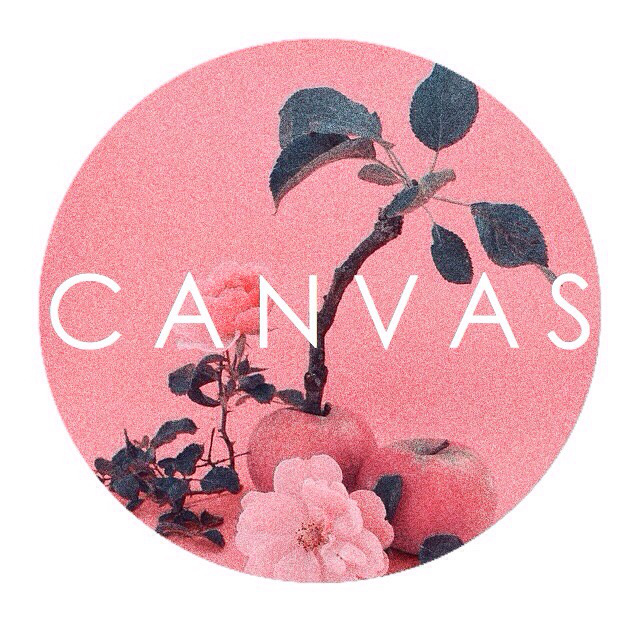 We’ve been following the boys in Liverpool’s Canvas very closely lately since their debut track ‘Growing Up’ blew up on Soundcloud garnering over 120,000 plays in just a few shorts weeks.

Now, they’ve released their first video for the track which you can check out below. The perfect summer anthem to slot into your festival soundtrack this year, it’s equal parts Vampire Weekend, Foals, Bombay Bicycle Club and Paul Simon – plenty of groove, African blues rhythms and melody ahoy.

Expect to be hearing a lot more from this lot in the near future, they caused quite a stir at Liverpool Sound City festival recently and word on the street is they’ve got half the industry knocking on their front door…