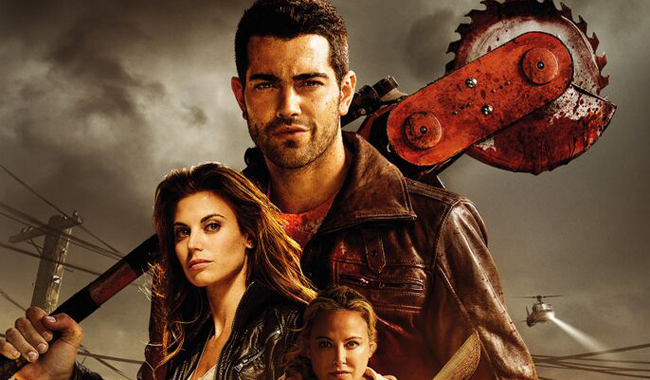 To celebrate the release of DEAD RISING: WATCHTOWER – on DVD, Blu-ray and Limited Edition Blu-ray Steelbook 27th July – we have copies on DVD to giveaway!

From the producers of Mortal Kombat: Legacy and the Transformers film franchise comes DEAD RISING: WATCHTOWER. Based on the globally successful video game Dead Rising franchise from CAPCOM™, which has sold in excess of 8.2 million copies worldwide!

Which film did Virginia Madsen appear in?

This competition closes on August 7th 2015