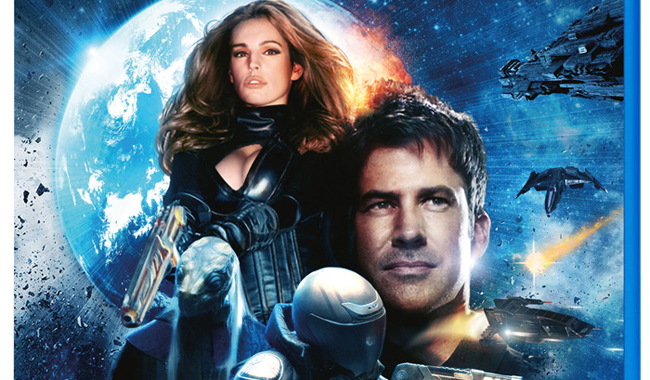 To celebrate the release of “Metal Hurlant Chronicles” – out on DVD & Blu-ray 20th July – we have a copy on Blu-ray to giveaway!

Rutger Hauer (Blade Runner), Scott Adkins (The Legend Of Hercules), Michael Jai White (Arrow), and Kelly Brook (Piranha 3D) head up the cast in this exciting new sci-fi series with a unique premise: 12 stories that each take place on a different planet – spanning time, space, and alien cultures – all linked by the remains of the Metal Hurlant asteroid hurtling across the universe.

To be in with a chance take a look at this question:

Which action movie did Scott Adkins recently co-star in?

This competition closes on August 9th 2015