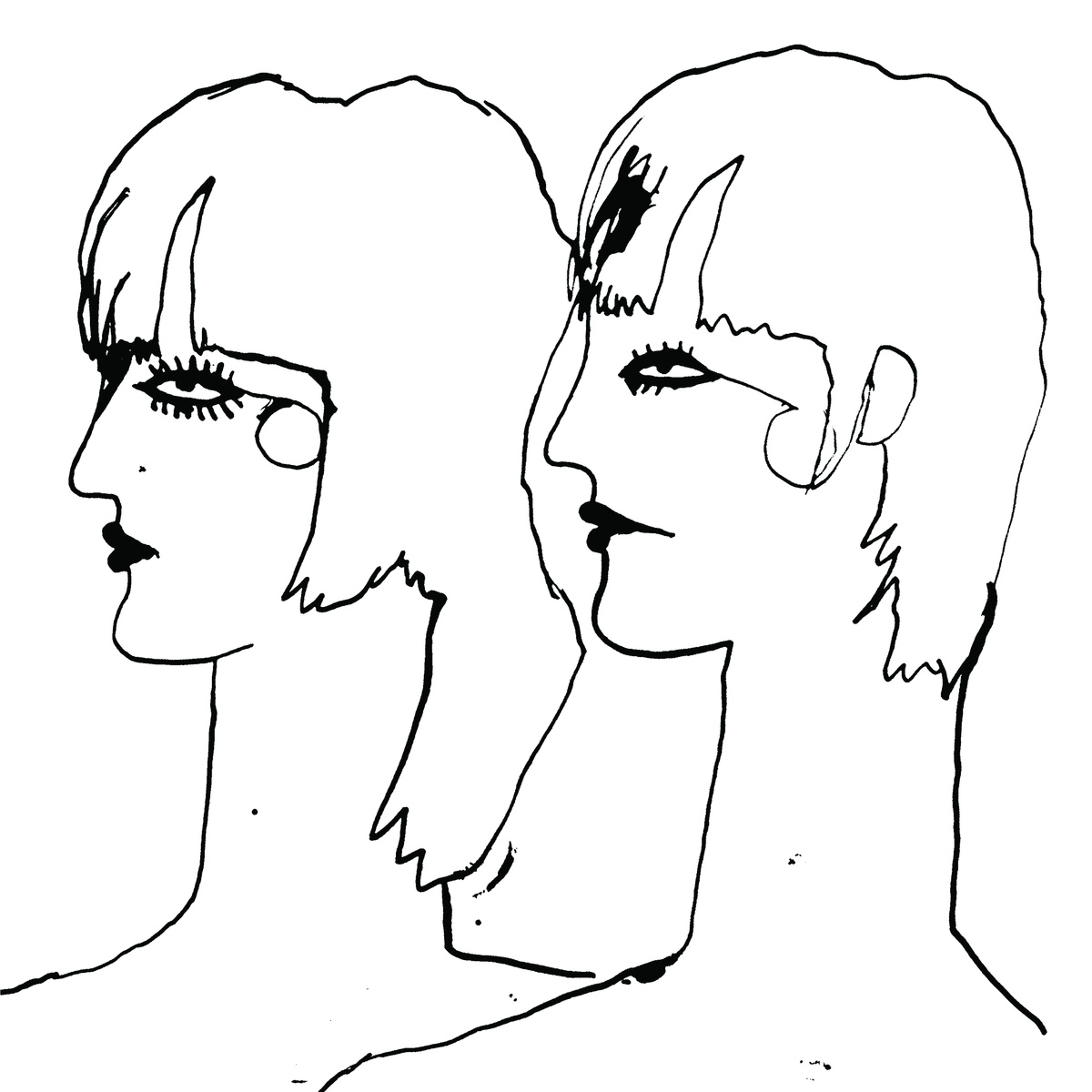 You could reasonably expect a wild ride from DRINKS, what with it being the collaboration of psych rock Californian Tim Presley and Welsh lilter Cate Le Bon, and their debut album “Hermits on Holiday” certainly lives up to expectations. Aptly titled, the album as a whole creates a dreamy haze concurrent with a vacation on the West Coast, yet keeps a certain off-kilter sense throughout, often courtesy of slight discordance or an unsettling drum line.

With a fairly even split between soft-focus psychedelic and jarring doggedly rhythms, “Hermits on Holiday” never fails to put the listener on edge: no sooner have we settled into one mood than we are dragged unceremoniously into the next. “Focus on the Street” creates tension with its stubbornly jarring riff and steadily builds the sounds of a sun-beaten city, most notably in a musical replication of a blaring car horn, along with the sense of trudging along in unbearable heat courtesy of the anxiety-ridden drums. By contrast, “Spilt the Beans” brings in the sounds of piano and strings, and with its beautifully bell-like female vocals juxtaposes the heavier songs nicely.

“Tim, Do I Like That Dog” marks a change to the truly experimental part of the album: while not remotely relaxing, the ever-changing guitar riffs and drum beats provide a fascinating background to the canine-focused spoken exchange between Le Bon and Presley. The song’s closing words draw attention both to the pair’s contrasting accents, and by association the very different sounds they bring together.

A long, hot American summer is on the cards with this album; chill on the surface, but with an impossible-to-ignore frenzy beneath. This is a fascinating debut from DRINKS which will capture your attention whether you like it or not, and judging by the undeniable triumphant air of the album’s closing song “Time Between”, Le Bon and Presley know it.