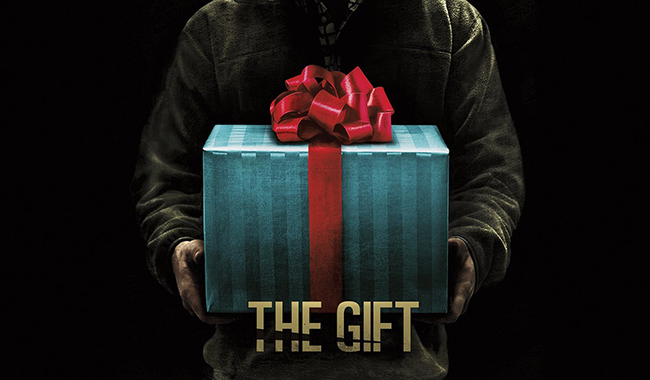 The score for Joel Edgerton’s effective thriller The Gift is as understated and sly as the characters within the film itself.

Dany Bensi and Saunder Jurriaans have created a moody and atmospheric score that broods throughout contextualising the narrative of the film.

Ominpresent, like Gordo from the film, the score stretches out its simplistic melodies to gratifying effect.

There is often a deep and hulking drone of the cello that echoes throughout some of the more subversive tracks, juxtaposed with childlike/even fairytale like keys and strings hit or plucked. It’s all very telling of the plot, the characters and the tone – a very impressive match for the film it belongs to. Ones to watch (or should that be listen out for).