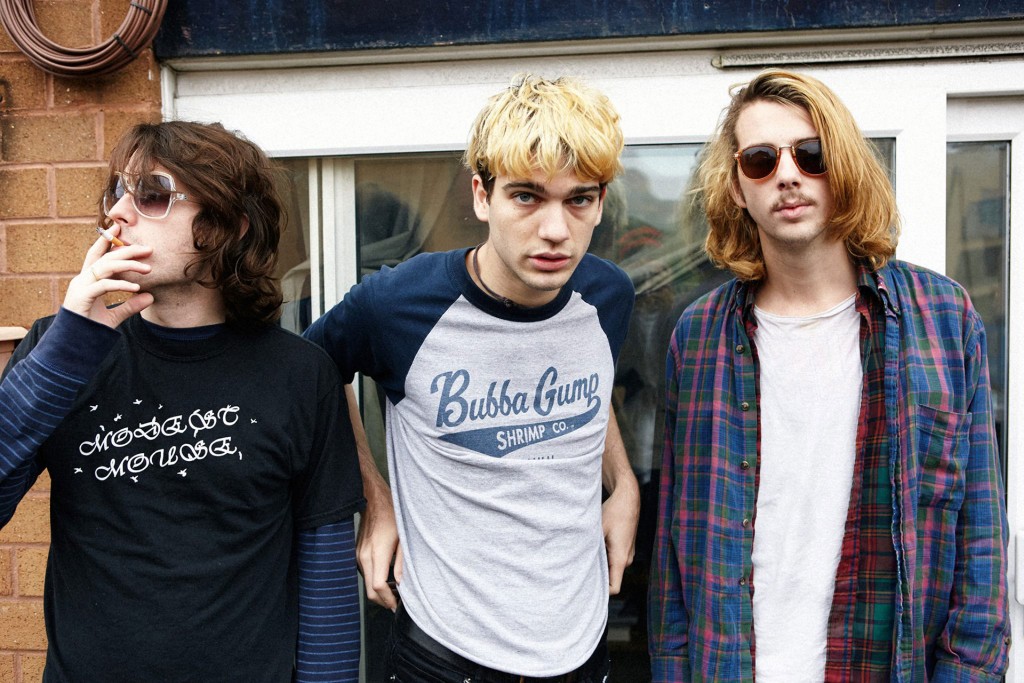 Plenty of bands are gunning for Weezer’s power-pop grunge crown recently with the revival of fuzzbomb overdrive and introspective laments about romance.

HEYROCCO are doing a bloody good job of vying for the top spot with their newest track ‘Melt’, an ode to – well – premature ejaculation and general nerdery it would seem.

The South Carolinian’s have released a live video from their appearance at Koko in October which you can check below, and the band will be making their return to UK shores in October with a run of ten dates, including three stop offs in London. The band’s last visit saw them tour with Scottish rockers The Xcerts, and perform their own packed out show at London’s Seabright Arms in front of an army of dedicated teenage followers.