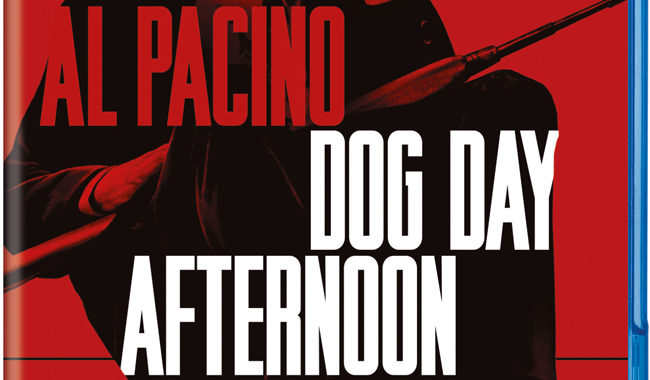 To celebrate, we are giving away a copy!

This unique thriller, filled with sardonic comedy and based on a real-life incident, earned six Academy Award® nominations (including Best Picture) and won an Oscar® for Frank Pierson’s streetwise screenplay. John Cazale, Charles Durning (Golden Globe®-nominated for their roles) and James Broderick co-star.

Pacino and Lumet (collaborators on Serpico) reteam for the drama which currently has a 97% Fresh Rotten Tomatoes® Score. Pacino plays mastermind Sonny and John Cazale is his partner Sal – two optimistic nobodies who set out to rob a bank, and unexpectedly create a media circus and a complete disaster.

Which film did Al Pacino star in?