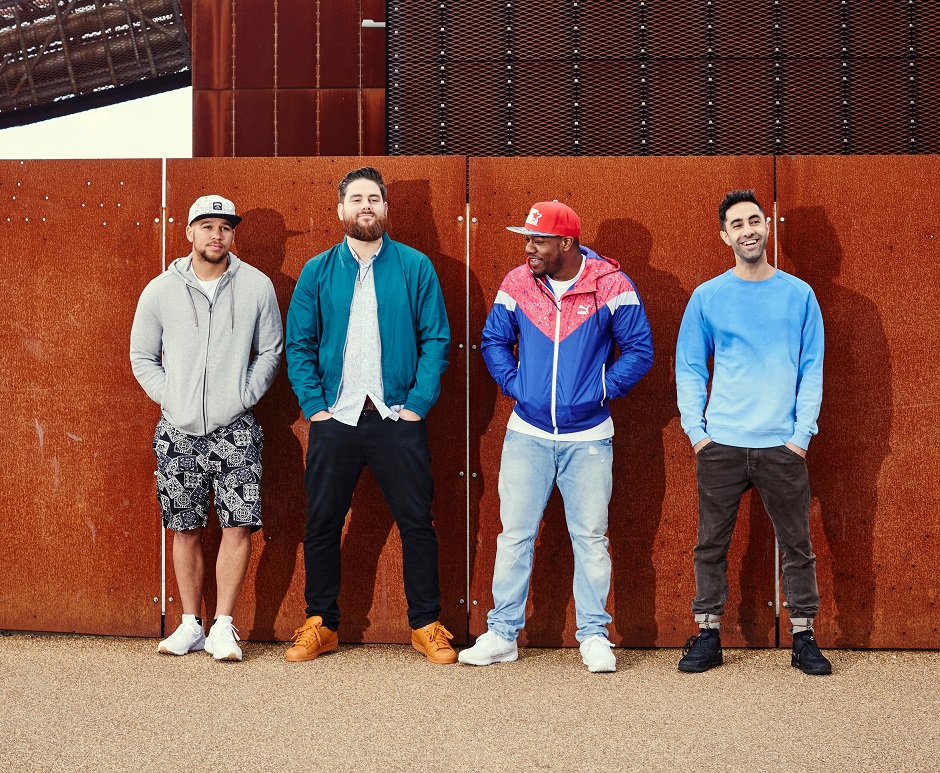 Watch: Rudimental – I Will For Love (feat. Will Heard)

Rudimental have premiered the official video for their new single, I Will For Love Feat. Will Heard. Watch the video below.

Following one family’s incredible journey as they travel from Mexico to America to make a new life for themselves, the story is based on a real child called Antonio and was shot on location in Mexico City, directed by I Owe Youth (who also directed the video for Rumour Mill).

Amir from Rudimental says “I Will for Love is a song about our common drive, an incredibly powerful drive. It’s about the lengths that we all go to for each other, for those we love. This video shows the extreme lengths that people can power through for each other. This is something I have witnessed first-hand; the strength of the love in my own family, struggling as hard as they have across borders, to give me a better life.”