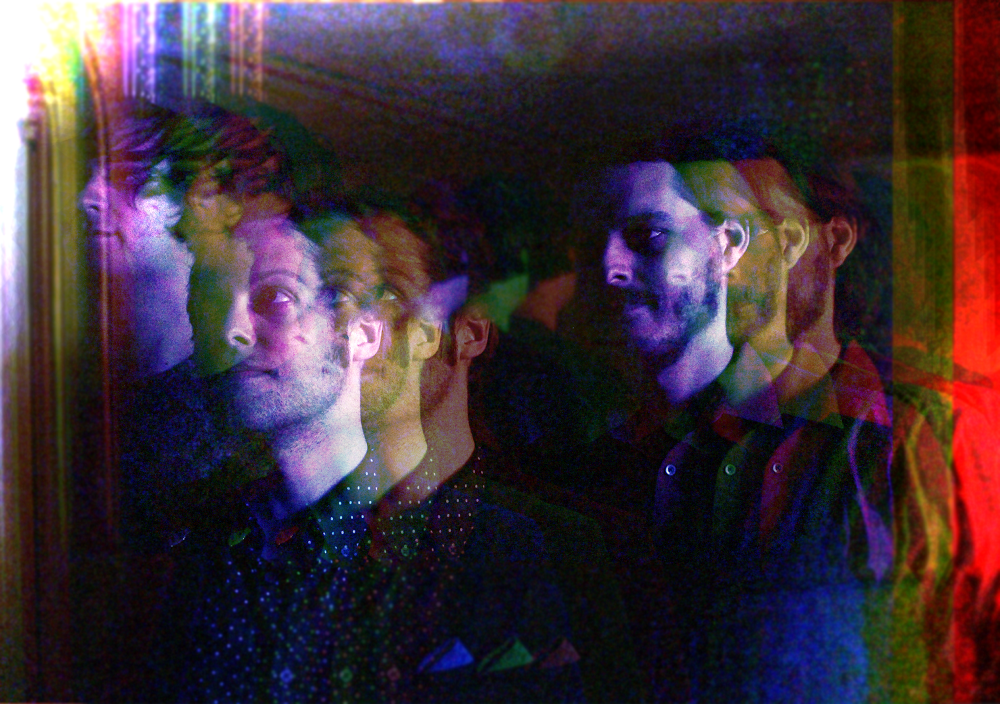 KRAK KRAK are our new favourite band. There, we only went and said it. With that ringing endorsement still clattering around your tiny mind, prepare to have it prised open with a crowbar made of disgusting riffs on new video ‘Valley of The Witch’ which we’re extremely pleased to be premiering today.

The Brighton-based purveyors of noise rock – and alumni of cult rockers The Eighties Matchbox B-Line Disaster – are set to release their hotly anticipated debut album “All the punks in the world can’t save us now” on the 30th November through Rawshark Records.

Having played with God Damn, the Wire curated Drill festival, the Great Escape and embarked on nationwide shows, the band are finally ready to release this thrilling embodiment of their chaotic live shows. Written and recorded almost immediately as the band was formed the album wears its heart on its sleeve with a plethora of influences from Melt Banana noise, Refused influenced riffs, stoner rock jams and Birthday Party vocals.

Frankly, if you can’t get down to riffs this sumptuously, orgiastically filthy then you probably shouldn’t be allowed to listen to rock music in the first place. Go and stand in the corner and face the wall. Go on.

Off you go, we’re watching.