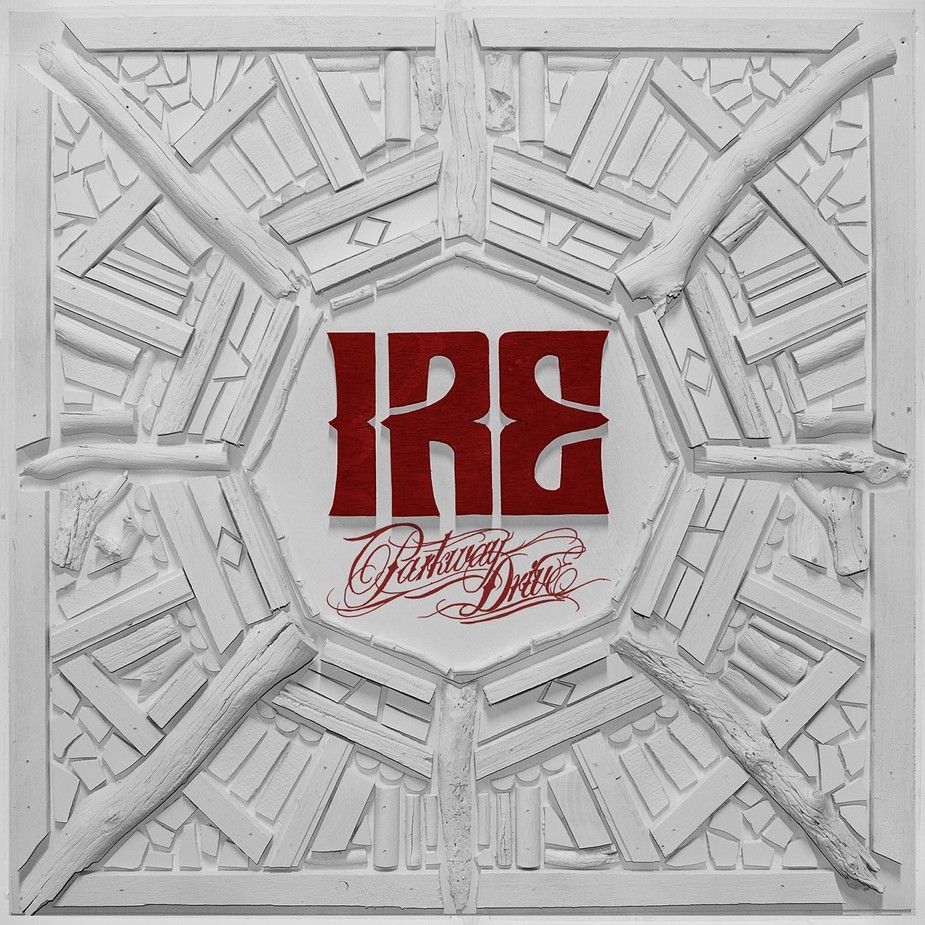 Parkway Drive have ever been a band at the forefront of their genre. For over a decade, the Australian quintet have written the rulebook on crushing metalcore. Their latest release, ‘Ire’, sees the band take that rulebook and tear it to shreds, ushering in a new and exciting era.

From opening track ‘Destroyer’, it becomes clear that Parkway Drive have lost none of what makes them Parkway Drive – their signature crushing riffs and lavish lead lines are as prominent as ever. However, on their fifth studio album, the band seem keen to throw off the shackles of the metalcore genre – this is a faster, heavier, angrier, more passionate Parkway. The Byron Bay five-piece have pushed themselves, musically and lyrically, and the end product is a solid contender for Album of the Year, hands down, without a doubt.

Lead single ‘Vice Grip’ is a solid sonic statement of intent for the band’s change in direction – it hints at 80s metal influences and is one of the album’s many shining moments, with gang vocals aplenty and a riff that sticks in the mind long after the record has stopped playing (seriously – try and shake that riff off).

Standout tracks include the piano-driven and atmospheric ‘Writings on The Wall’ is a testament to the brilliance the band can achieve by leaving their comfort zone. Its Rage Against The Machine-esque lyrical focus and experimental strings make for a hauntingly impassioned call to arms. Another is ‘Bottom Feeder’, four minutes of pure ferocity, ending in vocalist Winston McCall screaming ‘Fuck!’ over microphone feedback.

The lyrical focus of the record revolves around the state of society and the band’s response to it – anger and outrage, indignation and a sense of hope and solidarity infuse the record and make it a vital and uplifting listen. Simply put, Parkway Drive will always be one of the best heavy bands on the planet. ‘Ire’ is a showcase of the band’s musical range, their creativity, their passion and their dedication to constantly pushing themselves. Hats off, boys. You’ve outdone yourselves.