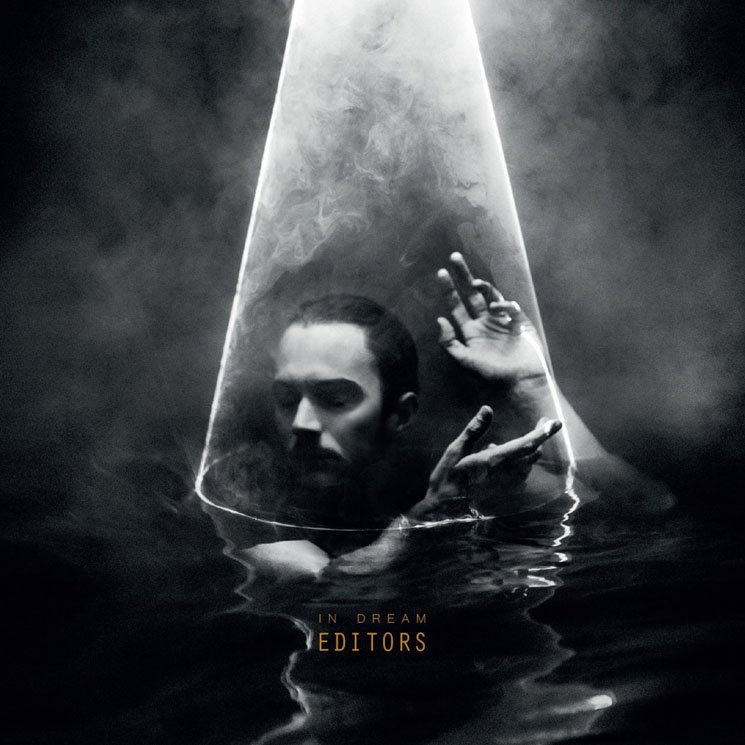 From deep within the colourful light of what could arguably be a generation-defining era of music spanning from the tail end of Brit-rock to fairly recent memory, out came the dark and introverted sound of Editors. Though tracks like ‘Munich’, ‘Bones’ and ‘The Racing Rats’ were as “out there” as anything their counterparts produced, during this era of indie-pop, Editors were staunchly singing to a different hymn sheet.

The slim and tortured figure of Ian Curtis should be by now all too familiar to everyone; especially Editors front man Tom Smith. Now on their fifth release the band have, like most other bands from their time, flown somewhat under the radar after recent efforts – An End Has a Start came In This Light and This Evening, as well as The Weight Of Your Love, all of which were good albums but unfortunately saw a lack of form.

The post-punk revival was arguably spearheaded by the Staffordshire bunch, but this wasn’t the most significant about the band; it was the inspiration they provided that other bands often allude to. Though the premise of their music is dark, it’s hard to ignore some of the lightness within their dance-infused guitar rock. The minimalist approach to their guitar-lines and consistently abrupt drumbeat changes introduced – to a lot of bands now reaping the rewards – what they felt their sound was missing.

The sound that was prevalent on their third album was completely different to the Editors that the world had grown to love, but was actually a bold and positive step. This new sound then carried through their fourth, and now apparently their fifth album too. What’s most notable in this newly formed approach is the lack of guitars, the reliance on synths, but different to their third and fourth efforts there’s also the complete lack of an upbeat 80’s influence anywhere on the record. A bass guitar will be featured sparingly at times, but other than that the album is little more than privy to a synth-endorsed, contemplative sound.

Lyrically, Smith is still the same – emotive and apathetic. Vocally though, his game has changed. He is now, more than ever, able to really put his heart into it. Musically, they’re very basic, but still very good. The use of simple synth lines and a more stripped down approach has produced something different to the hook driven hysteria that Editors were once applauded for.

They may not be the band they were once loved for being, but they are admirable at the very least for this newly adorned sound.