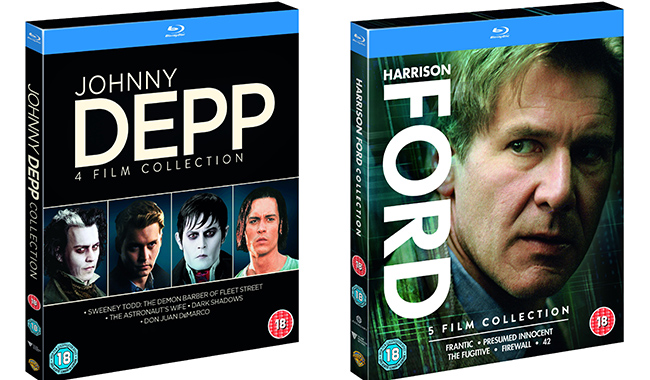 To celebrate, we have Blu-ray copies to giveaway!

A) Indiana Jones and the Temple Of Doom

B) Indiana Jones and the Last Crusade

C) Indiana Jones and the Kingdom of the Crystal Skull

This competition closes on Nov 9th.