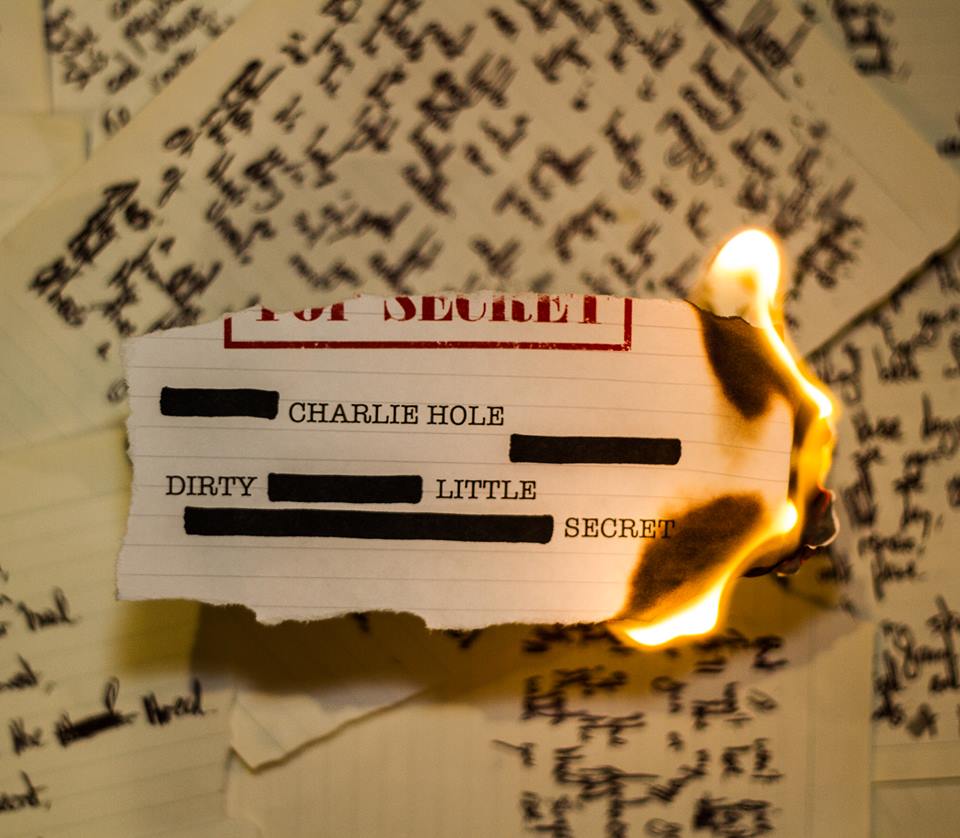 British singer songwriter Charlie Hole is clearly one to look out for. So far he has had his songwriting praised by none other than Rod Stewart, supported Billy Ocean, opened for Steve Harley, played at the Boardmasters Festival headlined by Ben Howard and recorded his debut album with producer Jim Cregan (Rod Stewart, Katie Melua). Not bad for someone who is only 22 years old.

Charlie has been writing music since he was 11 and the five tracks on this new EP demonstrate both variety and maturity. He tackles a wide range of subjects and is not afraid to tackle difficult or controversial issues. Young Charlie, who hails from Bournemouth, also has an expressive voice with a lovely smooth pop tone and a decent vocal range.

The EP opens with its title track, which is also the lead single. It was inspired by the dilemma faced by whistle-blowers who face grave consequences if they reveal secrets. The slightly husky vocal explores the inner thoughts of an Assange or a Snowden over a poppy beat before a higher pitched chorus adds a melancholy tone.

Make It Better is a fine piece of songwriting. Told from a female viewpoint, a slow piano ballad explores domestic violence and the struggle to escape from an abusive relationship. The Chapel Of Unrest then attacks organised religion for its hypocrisy and excesses in a song with a much more upbeat feel than its dark subject would suggest.

Two deeply emotional songs end the EP. Unlit Flame tells of unrequited love and the vocals drip with pain and regret for what can’t be. The closing Animal is a break up song, delivered with real passion. A simple song that allows the vocals to stand out over guitar backing, this one works really well.

Charlie Hole has considerable talent as a songwriter and when allied to his fine vocals he has a winning combination. He has said that his ambition is to be respected as a songwriter and a performer rather than to achieve fame and fortune. He might just achieve both.