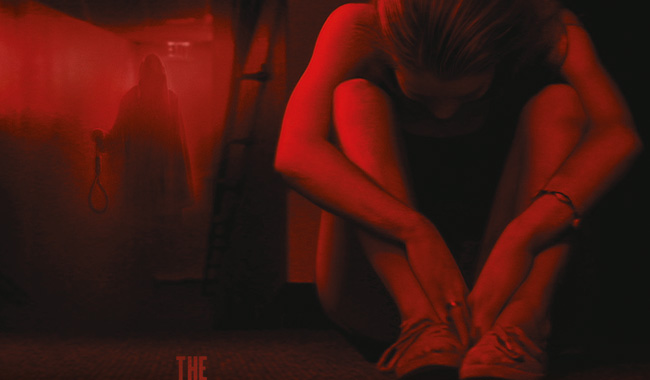 On 16th November 2015, “The Gallows” arrives onto Blu-ray, DVD and Digital HD from Warner Bros. Home Entertainment. To celebrate, we have a copy on Blu-ray to giveaway.

Twenty years after an accident caused the death of the lead actor during a high school play, students at the same small town school resurrect the failed stage production in a misguided attempt to honour the anniversary of the tragedy – but ultimately find out that some things are better left alone.

Which production company released The Gallows?

This competition closes on 20th November