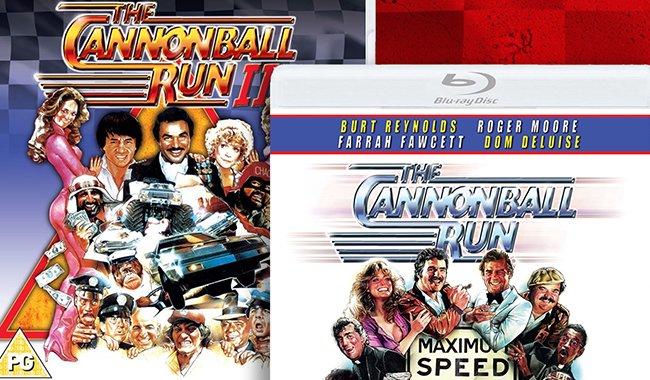 “If you like classic, zany, cornball 80s comedies then The Cannonball Run is simply a must-watch.” High-Def Digest

To celebrate, we have a copy of each to give away!

This competition closes on December 7th 2015.