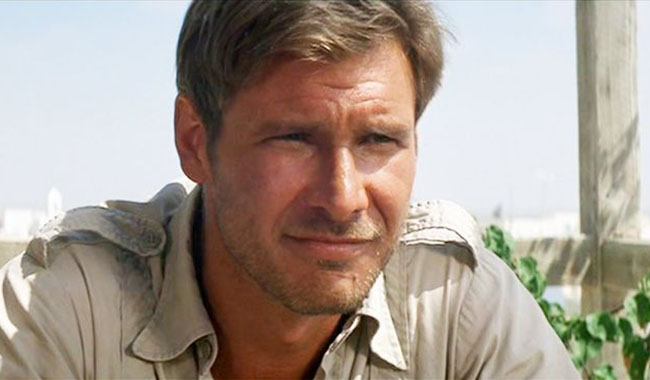 2015 finally comes to a  close – And so time has come for the Filmwerk Awards once again – pointing out a few highs and lows across the year.

Joel Edgerton ( as Director) The Gift

Go Get A Hobby And Stop Bothering Us Award:

Schindler’s List, Akira, Mad Max 2, The Princess Bride, The Crow, Die Hard, Back To The Future, From Russia With Love, On Her Majesty’s Secret Service, Live and Let Die, Casino Royale (2006), The Company of Wolves, Battle Royale, Heathers, Star Wars, The Empire Strikes Back

We launched a new award in the wake of the untimely death of composer James Horner, and aptly named this award (devoted to film scores) after him:

Raiders of the Lost Ark

You Only Live Twice

On Her Majesty’s Secret Service

The Man With The Golden Gun

We now move onto our honorary section we would like to highlight certain individuals for their contribution to cinema.

Quite possibly the king of all the Cult actors on the planet! Why it has taken multiple years for us to get to him is a mystery. Bruce Campbell has done it all – He has been aboard many a ship – blockbusters, straight to video disasters, franchises, genre movies, television shows. He’s wrote books, directed, does surprise cameos. He’s raised and then fought the dead on many occasions and he’s still celebrated worldwide for his natural charm reliance as a screen presence.

Another Highlander Alumni, Connery is best known for his role as the original James Bond on the big screen. Connery may have been dormant in cinema for over a decade now, but his legacy remains and we touched upon much of it this year in our podcast. He may not be working, but he is very much still alive, and his work is that of legend.

If you were a kid in the 70’s, 80’s or 90’s then it was hard to miss Harrison Ford. Han Solo in the Star Wars Trilogy, Indiana Jones, Rick Deckard in Blade Runner, Oscar nomination for his role in Witness, Jack Ryan in the early 90’s. Ford was always a man on screen, never the complaining kid with a boyish voice. Ford commanded the screen vocally as well as with his presence, and has brought it all full circle this year with his return to one of his most iconic roles – and they one that made him a star in the first place.

Such a mammoth career on screen down many a decade, Sir Christopher Lee was about as intellectual and multi-talented as a human being can get. Bi-lingual, tenor voice opera singer, released two metal albums late in  his career and worked to the very end on screen. Christopher lee has a CV that is hard to beat, but is most certainly worth aspiring to. May he rest in peace, and be remember long after.