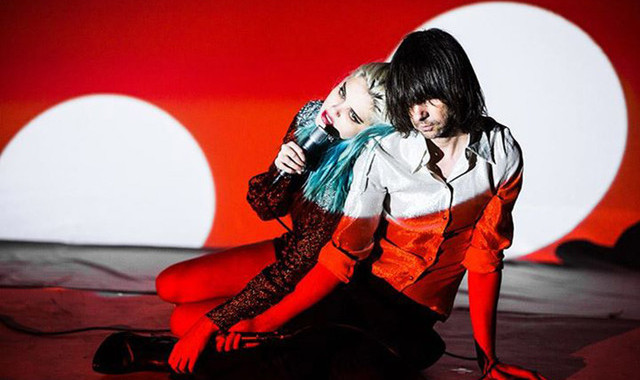 Primal Scream Team Up With Sky Ferreira On New Single

Primal Scream are set to release their 11th studio album, ‘Chaosmosis’ on March 18th through the band’s own First International label through Ignition Records.

The band have just unveiled the video for first single ‘Where The Light Gets In’ (produced by Bobby, Andrew and Bjorn Yttling) featuring a duet with Sky Ferreira, which you can watch below.

Bobby Gillespie says: “we work more like artists than a rock band – jamming with a whole band to write songs is not our way”.