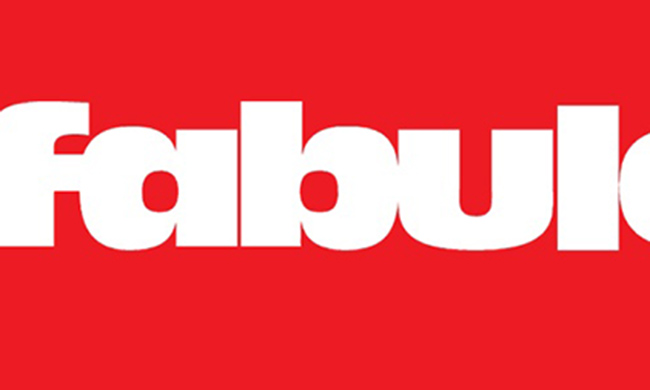 Fabulous Films are back again right after out Feb competition with another batch of DVDs set for release in March!

We have 3 copies each of these 20 films to give away on DVD. This time round we are going to send out batches of 5 films to 12 winners!

Choices will be completely at our discretion, but when you submit your answers, we won’t be offended if you happen to state a coupel of films that you’d like to be in your winning batch should we pick you!

This competition will remain open until 31st March 2016

All Quiet On The Western Front
Barton Fink
BattleStar Galactica The Movie
Being John Malkovich
Brewster’s Millions
The Burbs
Burn After Reading
Cape Fear
Cheech & Chong Next Movie
The Flintstones Viva Rock Vegas
Frost/Nixon
The Invisible Man
The Jerk
An American Tale: The Treasure of Manhattan Island
Parenthood
A Serious Man
Sleepers
Smokey And The Bandit
The Cook, The Thief, His Wife and Her Lover
The Wolfman