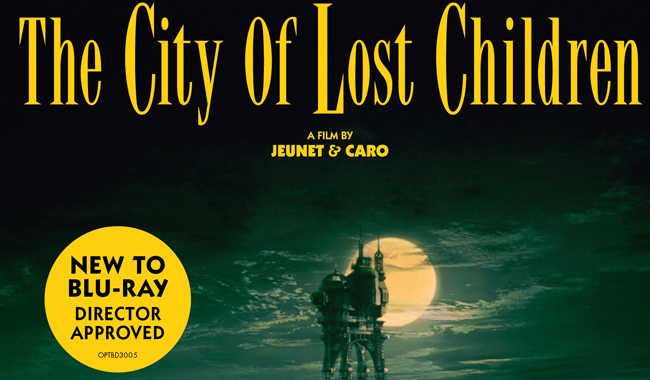 To celebrate the new Blu-ray & DVD Double Play release of THE CITY OF LOST CHILDREN – out 14th March – we have a copy to giveaway.

THE CITY OF LOST CHILDREN is the story of Krank, a tormented scientist who sets about kidnapping local children in order to steal their dreams and so reverse his accelerated ageing process. When local fisherman and former circus strongman One (Ron Perlman) has his brother kidnapped by Krank’s henchmen, he sets out on a journey to Krank’s nightmarish laboratory, accompanied by a little orphan girl called Miette.

“A masterpiece of dark invention” Film4

Which film was directed by Jean-Pierre Jeunet

This competition closes on 21st March