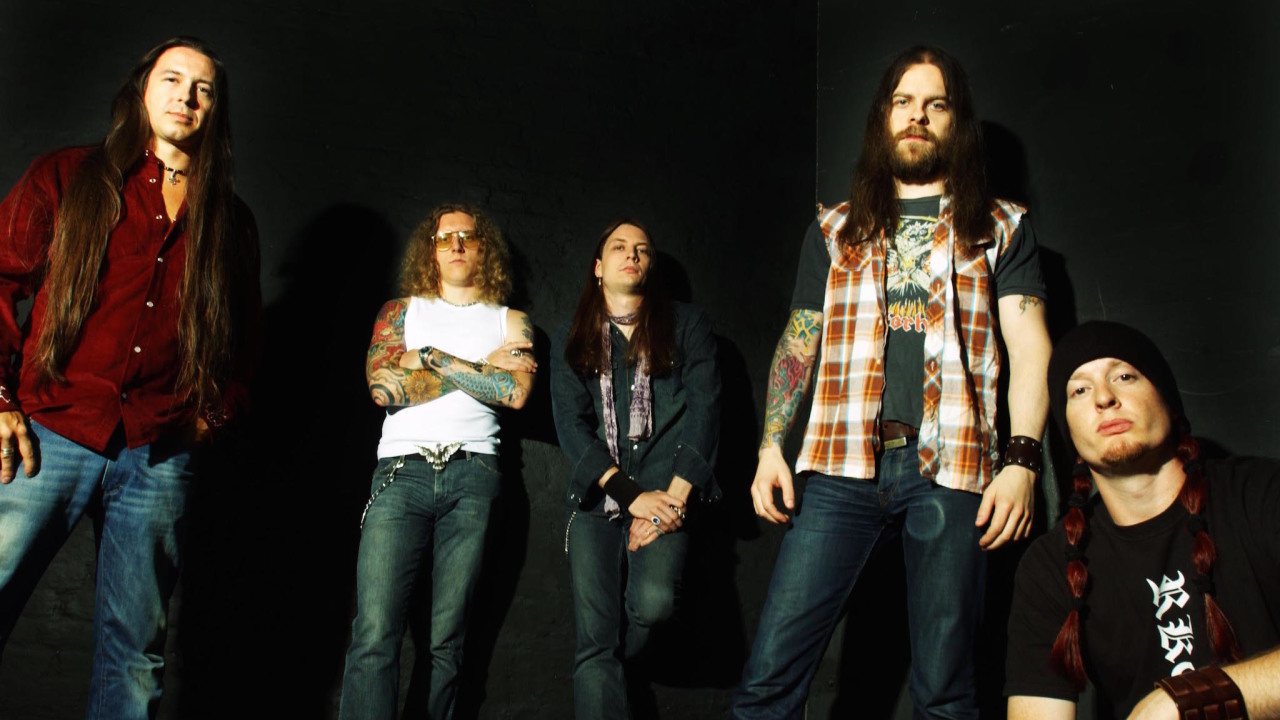 In the light of the album’s release date, the band have also revealed a new animated video for the song “Dark Light Child”. The clip was created by Costin Chioreanu / Twilight13Media (At The Gates, Grave, Arcturus, etc.), who also did the stunning artwork for “Sunrise To Sundown”.

Guitarist and main composer Michael Amott commented on the album’s release and the new clip: “The release of our 9th studio album ‘Sunrise To Sundown’ is imminent and we’re celebrating with an animated video by our artist friend Costin Chioreanu for the song ‘Dark Light Child’! I’ve had the music for this song a couple of years already, but we started jamming it again recently and everything fell into place when Per (Wiberg, keys) helped me finish it up with a great lyric and vocal arrangement.”