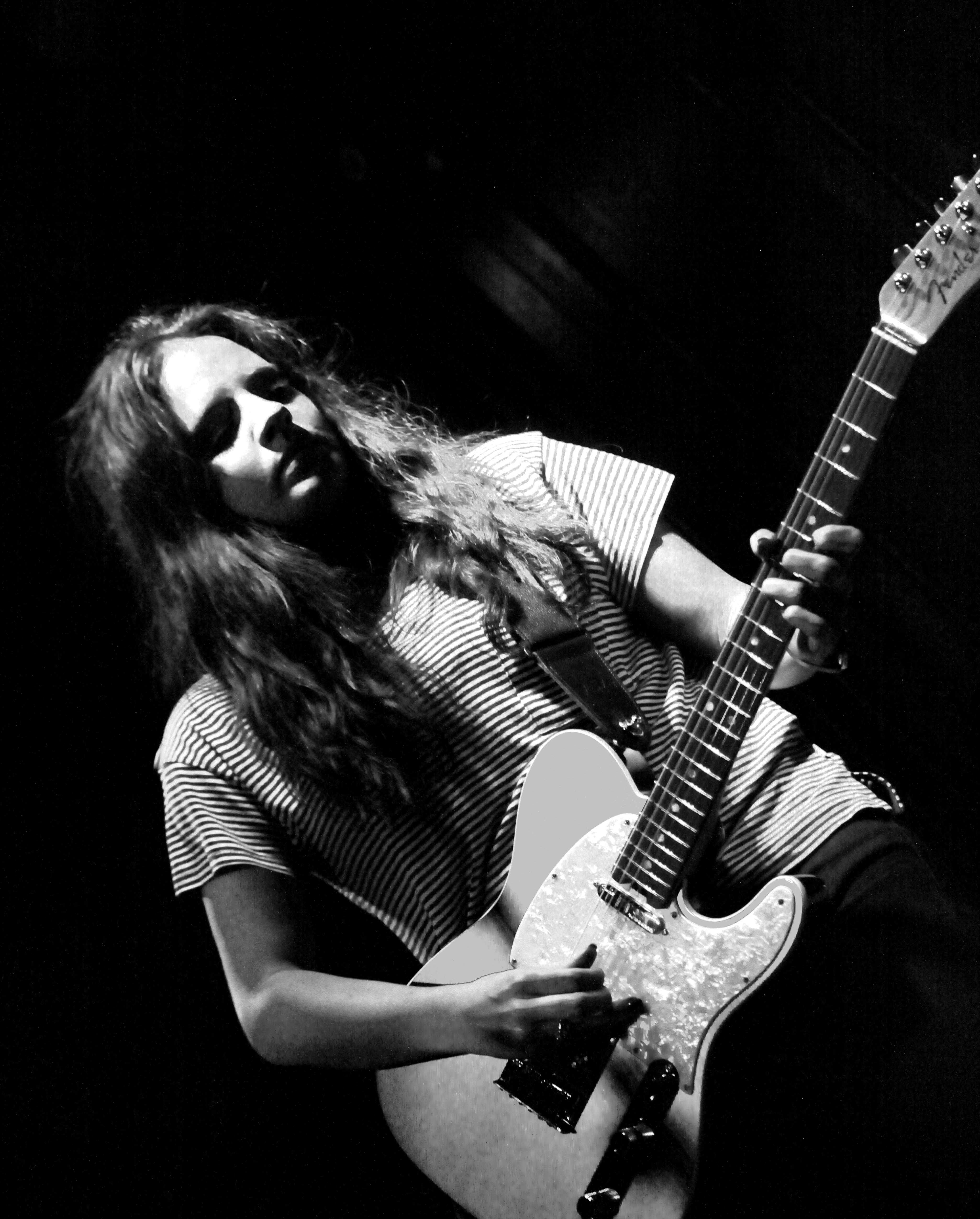 Events organised by the Beta personnel seldom seem to have a particular theme or musical genre as an underlying totem but the quality is invariably high and always worth dipping into. They tend to be low key in their promotion and often free to access, which perhaps contributed towards the small numbers that witnessed the first two performers, Dan James and Tom Kay.

James, on guitar and vocals, was accompanied by his long-term friend, Josh, another guitarist. Both were seated on the stage, with the red light sliding down the dreadlocks of James adding to the air of intimacy. The gentle, relaxing chords provides the base for James’ honeyed voice to flow from the stage. When Josh pitches in with the electric guitar and pedals, it’s a deceptively engaging set being beautifully delivered.

Tom Kay is honest enough to announce that his set is not the happiest way to spend a Saturday night – or any night for that matter. Heartache and hope pervade the acoustic numbers, and for a while the slow pace can match the atmosphere, but an injection of urgency, or sunshine, would prevent the audience from looking around for a sharp implement.

As soon as Kay left the stage the crowd of about 10 people quickly swelled until the room was almost at capacity and the atmosphere palpably changed. This increase in interest included my being politely asked to limit any photography to the first three songs only, the type of request more associated with artists performing at larger events such as the Apollo.

So who is this Georgie Rose How around whom this hope and expectation is draped? Hailing from the Nottingham area, the 20 year old strode onto the Manchester stage with a confidence developed from gigging regularly around the Mansfield area. Well, that plus a four album deal with Columbia records, which probably doesn’t hurt.

She smiles out at the familiar faces that that have made the trek up from her hometown and looks relaxed. This outing is a solo performance but is none the worse for that as it allows her voice to shine through. Strong and clear – changing according to the mood of the song – it’s always engaging.

An emerging singer songwriter from the Nottingham area will inevitably be tagged under the “Jake Bugg” umbrella and there are similarities in the way both can tell tales that people want to listen to, so that should be a favourable connection, but tonight she shows she’s more than capable of standing on her own.