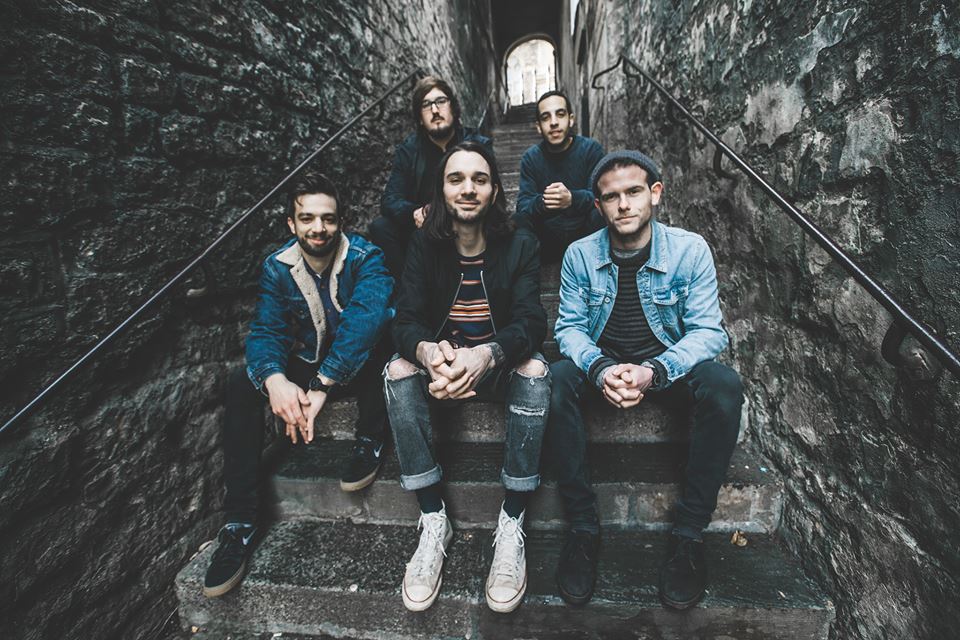 Video of the day: Decade – Daisy May

It might have taken them a while but Bath rock quintet Decade have just revealed the first new material from their forthcoming new album, the as-yet untitled follow up to 2014’s Good Luck.

You can check out the video for brand new song ‘Daisy May’ below, and also catch the band on tour on a short run of UK headline dates throughout May and June – details after the jump.

A typically sprightly and anthemic chorus from the quintet, the rest of track slithers into grungier, Americana-tinged territory in a mature move away from their pop punk roots, showing they’ve got more in common with the likes of The Pixies and The Raconteurs on the new release than they do with Four Year Strong.