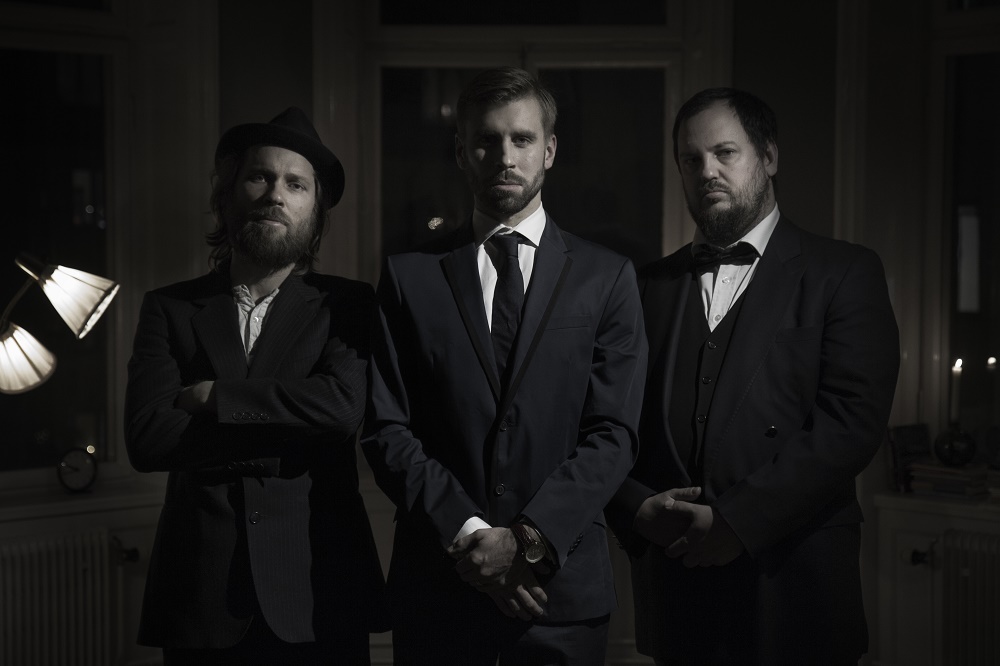 We caught up with Calle Magnus Palm and Gabriel Öberg recently from Swedish collective RIDEAU who specialise in a high-octane hurricane of hardcore, punk and rock’n’roll. Hailing from the greater Örebro area, the city that already produced punk rockers like Millencolin or grindcore greats Nasum, we wanted to get the insider’s take on their local scene:

PIG EYES
GABRIEL: “I secretly admire the band Pig Eyes. They have a gritty rough rock sound, their vocalist has a really desperate expression and on top of that they have two drummers. It’s hard not love a band with two drummers. However, I would not want to have two drummers in my own band. There are enough cymbals and stuff to move around already. If you had to listen to one song by Pig eyes it would have to be ‘Silver Dad’ from their self titled album.”

DAYS OF ELISA
GABRIEL: “It’d be hard not to mention the work of our friend Lars Åhlund and his band Days of Elisa and the album ‘As Opposed To Going Down’. He almost lost his life as he was stabbed in the heart a couple of years ago. Many of the songs naturally are about what impact that had on his life. Luckily he is very much alive and we are happy having him play with Rideau from time to time. You can also see him play with the band Soen a lot these days.”

CALLE: “One of my favorite Swedish bands right now is the group Amason. I discovered them at a Popaganda last year (a great festival here in Stockholm that takes place at the end of August every year). I was blown away by the voice of the lead singer Amanda Bergman. She has one of those female voices that can cut through steal and goes straight for your heart, a similar voice as my other favorite Victoria Legrand from Beach House. The music is Swedish indie pop at its best. Check them out!”

DEBASER STRAND
CALLE: “One of the best clubs for live acts in Stockholm is Debaser Strand. Its located in Hornstull, one of the hippiest (not meaning happiest) areas in Södermalm with trendy bars and restaurants all over the place filled with uber hipsters with the latest looks. But don’t let that scare you away. At Debaser you have great scene to both discover new bands and enjoy your old favorites. We’re actually gonna create a rock n roll mayhem there in beginning of May together with our fellow Swedes Royal Republic.”

PEPPAR
CALLE: “I love hanging out at Peppar in Vasastan here in Stockholm. Great mexican food in my local neighborhood. Just thinking about their Enchilada right now makes my mouth water. Every Christmas, Easter and Halloween they also overload the place with decoration. You have to see it. If you wanna impress someone you can always try the shot “Rattlesnake”. 18 different chillis in a mix of tequila and vodka will burn you up. Silly and fun for the people watching you.

ERICSSON GLOBE
GABRIEL: “This is an arena, but still one of our favorite venues because of its unique shape and all the excellent artists performing there over the years. It is like being on a concert in a huge bowl turned upside down. U2, Bob Dylan, the pope and Nelson Mandela have done appearances there…. and soon Rideau.”